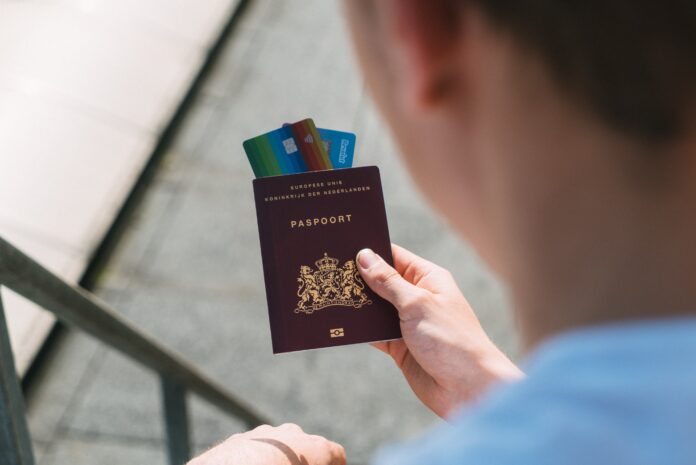 Achmad Nur Saleh, Head of the Public Relations Sub-Division of the Directorate General of Immigration, conveyed the requirements for applying for a permanent residence permit (ITAP) for foreigners.

Foreigners can apply for a permanent residence permit through the process of transferring status from a Limited Stay Permit (ITAS) and directly without having to have a previous ITAS.

Foreigners who can directly get an ITAP include ex-subjects of children with dual citizenship, children of ITAP holders born in Indonesia, and ex-citizens who have lost their citizenship in the territory of Indonesia.

If a foreigner wishes to obtain an ITAP through a transfer of status from an ITAS, he or she must have been in Indonesia for more than three consecutive years. Or, foreigners who have been married to Indonesian citizens for at least two years.

Meanwhile, how to apply for a Permanent Stay Permit (ITAP) can be done either through the izintinggal-online.imigrasi.go.id or by coming directly to the immigration office.

Quoted from tempo.co, the general requirements before applying for an ITAP include a passport, limited stay permit (ITAS), a domicile certificate, and an integration statement. The applicant must also include the purpose/objective of his existence in Indonesia as a special requirement.

For example, foreigners who are married to Indonesian citizens must attach a marriage certificate translated by a sworn translator (except if in English).

Meanwhile, foreign workers must attach a Permit to Use Foreign Workers (IMTA) from the Indonesian Ministry of Manpower.

Applicants can also consult regarding the ITAP application through an information service in the form of live chat which can be accessed on the www.imigrasi.go.id page from Monday to Friday, 9 AM to 3 PM Western Indonesian Time.

IMF Mentioned Factor That Most Affect the World Economy

Transit Hotels in Toll Rest Areas, Could It Be a New Business Prospect?