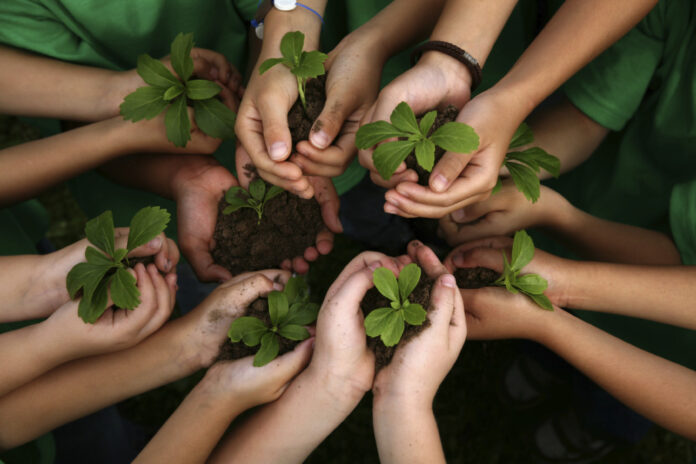 One million trees were planted at the slope of Mount Welirang to commemorate World Tree Day. This tree planting movement was also intended to prevent natural disasters in Mojokerto Regency.

The movement to plant one million trees was held in Nogosari Village, Pacet District, which is located at the slope of Mount Welirang. The tree planting was led directly by the Head of Mojokerto Police, AKBP Dony Alexander, Regent of Himawan Estu Bagijo, and Dandim 0815 Lt. Col. Inf Dwi Mawan Sutanto.

This activity was also attended by forest rangers and women from the Bhayangkari branch of Mojokerto. It appears that the Head of Police Dony Alexander taught his daughter to plant fruit trees in this place.

“We planted one million trees to commemorate world tree day (which is celebrated November 21). The target is so that Mojokerto area becomes green, healthy, cool and far from natural disasters,” Dony told reporters at the location, Sunday (11/22/2020).

Dony continued, the planting of one million trees is to prevent floods and landslides. In addition, the trees planted are expected to benefit the community in the next 1-2 years.

“We plant a variety of fruit trees, such as avocado and durian so that local people can enjoy it. In addition, so that people can take care of these trees,” he explained.

The one million trees were planted in three types of land: unproductive land, water absorption land, and lands prone to landslides.

“We hope that unproductive land becomes productive. We plant land prone to disasters in order to avoid disasters, and water absorption land with the presence of trees will become a source of water for the community,” he said.

Xi Jinping: No Attempts to Start a New Cold War!

The Minister of Trade Gives an Explanation Regarding the Ban on...