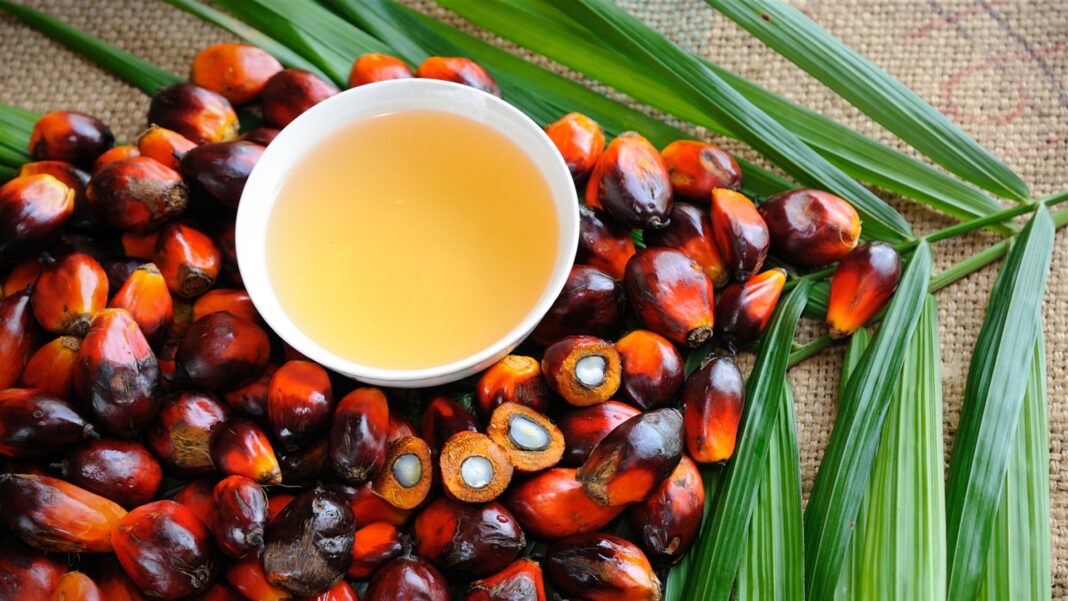 Minister of Foreign Affairs, Retno Marsudi with Minister of BUMN Erick Thohir conducted a series of bilateral meetings in the UK. Apart from discussing vaccine cooperation, the two of them also discussed about trade issues.

Regarding to trade, Retno highlighted the UK’s plan to review a number of Indonesia’s superior export products ranging from coffee, wood and palm oil. She concerned that this could influence the trade process with the UK.

“I convey Indonesia’s concern about the UK’s plan to impose due diligence measures for several agricultural commodities, including palm oil, coffee, timber and wood products,” said Retno in a virtual conference, Wednesday (14/10/2020).

The plan is considered to have the potential to create barriers to Indonesia’s exports to the UK. For this reason, she invited the UK’s Government to discuss a policy plan for Indonesia’s eminent export agricultural products.

“I suggest that we sit down and discuss the possibility of making mutual recognition of policies that have been owned by each country regarding to supply chain sustainability,” she said.

On the other hand, Retno appreciated the plans of several UK’s investors, such as Aggreko, who are interested to invest in renewable energy and plan their operations in Indonesia to rely on supplies from solar cells or solar power.

Then, another UK company, Orbital Marine Power, is also planning to build a wind power plant project that will produce 10MW of energy in eastern Indonesia.

“Regarding to the investment cooperation with the UK, I welcome the strong interest from several UK’s investors,” said Retno.