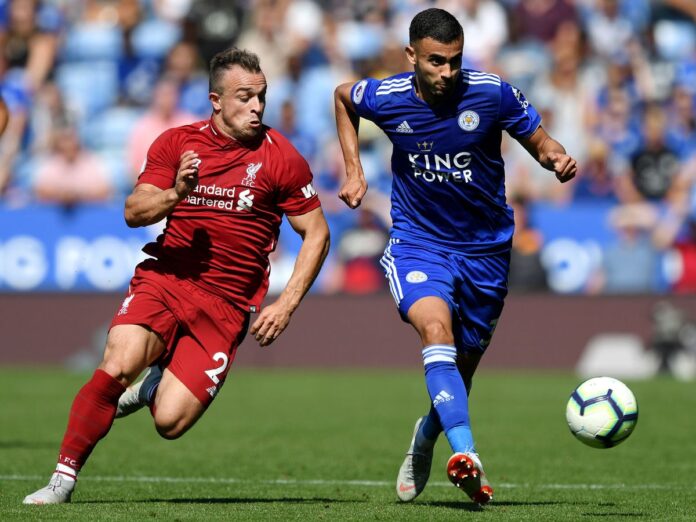 Liverpool will host Leicester City in Week 9 of the Premier League at Anfield Stadium, Monday (23/11) in the morning WIB. Here are some interesting facts about the two teams.

Liverpool will appear without its best squad. Some mainstay players were injured such as Virgil van Dijk, Joe Gomez, Trent Alexander-Arnold and Jordan Henderson.

Fabinho, Thiago Alcantara and Andrew Robertson are also still in doubt. Then Mohamed Salah was confirmed to be absent because he was positive for the corona virus.

On the other hand, Leicester now leads the standings. They get 18 points from six wins and two defeats.

Their striker, Jamie Vardy is now the top scorer with eight goals. Of course Vardy is a serious threat to the Reds’ back line.

Here are 7 facts about Liverpool vs Leicester.

2. Leicester have won only two of their last 16 Premier League meetings against Liverpool last February 2017 (drawn three and lost 11. They also haven’t won in six games against Liverpool since their 3-1 win at King Power Stadium).

3. Liverpool is unbeaten in the last 63 Premier League home games, which is the longest record since 1980. The previous longest unbeaten run in February 1978-December 1980 ended with a defeat to Leicester.

4. Liverpool has only had one clean sheet in the last 13 Premier League games since their 2-0 win against Chelsea.

5. Leicester manager, Brendan Rodgers, has lost two games against his former club, Liverpool, since leaving Anfield in 2015. The two matches on last season, Leicester lost 1-2 at Anfield and 0-4 at King Power.

6. Liverpool striker, Diogo Jota, has scored in his three home matches in the Premier League. No player in Liverpool history has always scored in their first four home games.

Borobudur Temple Ticket Prices Are Still the Same But the Quota...

Jokowi Believes That Indonesia Will Become a Developed Country by 2030