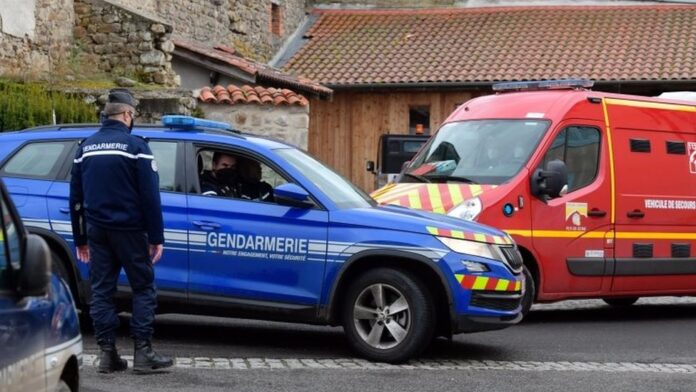 Interior Minister Gerald Darmanin tweeted Wednesday that the man was found dead after escaping from his home in a remote area near Saint-Just, a village in the southern city of Clermont-Ferrand.

Darmanin did not elaborate on what caused the perpetrators to die.

“Our security forces risk their lives to protect us. They are our heroes,” President Emmanuel Macron said in a tweet on Twitter.

Citing AFP, the man is known to have opened fire on two policemen who arrived at his home shortly after receiving reports of an altercation between him and his wife. A woman suspected of being his wife climbed onto the roof try to save herself.

One policeman died on the spot and another was shot in the thigh. After performing the action, the man set fire to his house.

According to information, the argument that led to the shooting began with a quarrel between the perpetrator and the woman over child custody issues.

According to the Clermont-Ferrand Procuratorate, two other officers who tried to stop the man’s action were also shot.

Local officials said the victim who had climbed onto the roof of the house was rescued. The local police then deployed seven police officers from an elite unit to stand guard around the location.

“The greatest precautions are being taken in respect of the harm (posed) from the individual,” said a source close to the investigation.

PMI Manufacturer Dropped, Other Countries in ASEAN has the Same Conditions

Ready to Work from Indonesia? Digital Nomad Visa Will Be Issued...