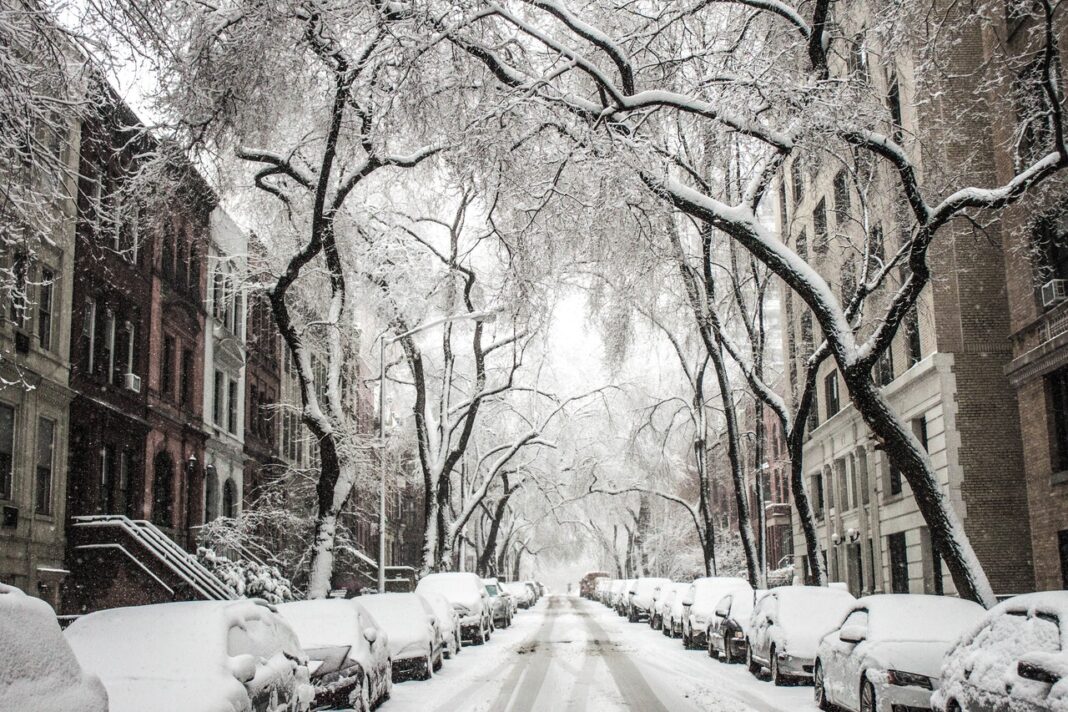 Many of the millions of Texans who lost power for days after a deadly winter blast overwhelmed the electric grid now have it back, but the crisis was far from over in parts of the South, with many people lacking safe drinking water.

Nearly 185,000 homes and businesses remained without power in Texas according to poweroutage.us early Friday, down from about 3 million two days earlier, though utility officials said limited rolling blackouts were still possible.

The storms also left more than 335,000 from Virginia to Louisiana without power and about 71,000 in Oregon were still enduring a weeklong outage following a massive ice and snow storm.

The snow and ice moved into the Appalachians, northern Maryland and southern Pennsylvania, and later the Northeast as the extreme weather was blamed for the deaths of at least 57 people, including a 17-year-old Oklahoma girl who fell into a frozen pond Thursday, according to the Oklahoma Highway Patrol.

A growing number of people have perished trying to keep warm. In and around the western Texas city of Abilene, authorities said six people died of the cold — including a 60-year-old man found dead in his bed in his frigid home. In the Houston area, a family died from carbon monoxide as their car idled in their garage.

Utilities from Minnesota to Texas used rolling blackouts to ease strained power grids. But the remaining Texas outages were mostly weather-related, according to the state’s grid manager, the Electric Reliability Council of Texas.

Watching the World Cup Together? Must Scan PeduliLindungi First

Delta vs Omicron, Which Variant is More Dangerous?