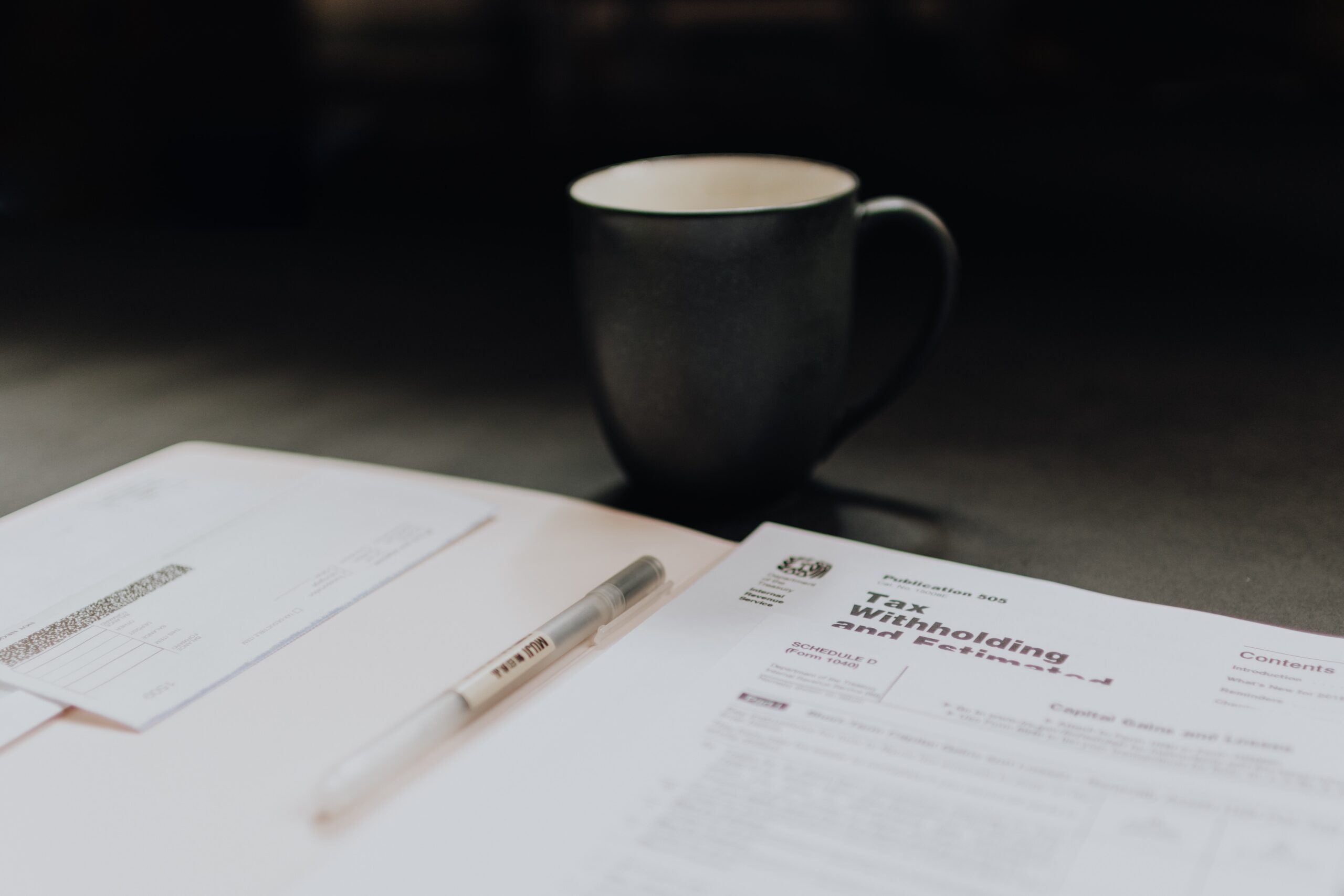 The Indonesian government believes that this year’s tax revenue will exceed the target. Currently, tax revenues reach IDR 1,448.2 trillion, or 97.5 percent of the total target in October 2022.

Minister of Finance Sri Mulyani Indrawati explained that until October 2022, tax revenue had grown 51.8 percent (year-on-year/YoY) and had reached 97.5 percent of the target.

Quoting data from our APBN as of October 2022, the realization of non-oil and gas income tax (PPh) reached IDR 784.4 trillion, or already 104.7 percent of the APBN target. The oil and gas income tax that has accumulated IDR 67.9 trillion has already exceeded the target, which is 105.1 percent.

The realization of value-added tax (VAT) and sales tax on luxury goods (PPnBM) has reached IDR 596.7 trillion or 89.2 percent of the APBN target.

Then, realized revenue from land and building tax (PBB) and other taxes was recorded at IDR 26 trillion or 80.6 percent of the target.

“Indeed, when viewed from tax revenues, we can and should be elated, because this illustrates the condition of our economy, indicating a recovery in activity. Of course, on the one hand, it is due to commodity prices, but we also see economic growth which has begun to be evenly distributed in various sectors and regions,” Sri Mulyani said in a press conference on Our State Budget, Thursday (24/11/2022).

Sri Mulyani believes that tax revenue will soon exceed the target. This can support the goal of the APBN to achieve fiscal consolidation.

“This year there are several measures such as the HPP Law which increase tax revenue capacity. This is important because the state budget needs to be re-balanced to safeguard the people’s economy in the medium to long term,” she said.

Even though it was according to expectations, Sri Mulyani revealed that some things needed to be watched out for.

If overall it reaches 51 percent, she continued, but on a (month-to-month/mtm) basis it has indicated that there is a return to a level that is not as high as the headline, namely at 32.7 percent.

She also reminded the government to adjust tax revenues since the tax base is quite high this year.

Saudi Female Activist Jailed for 5 Years, After Being Tortured Physically and Sexually During 2.5 Years in Prison