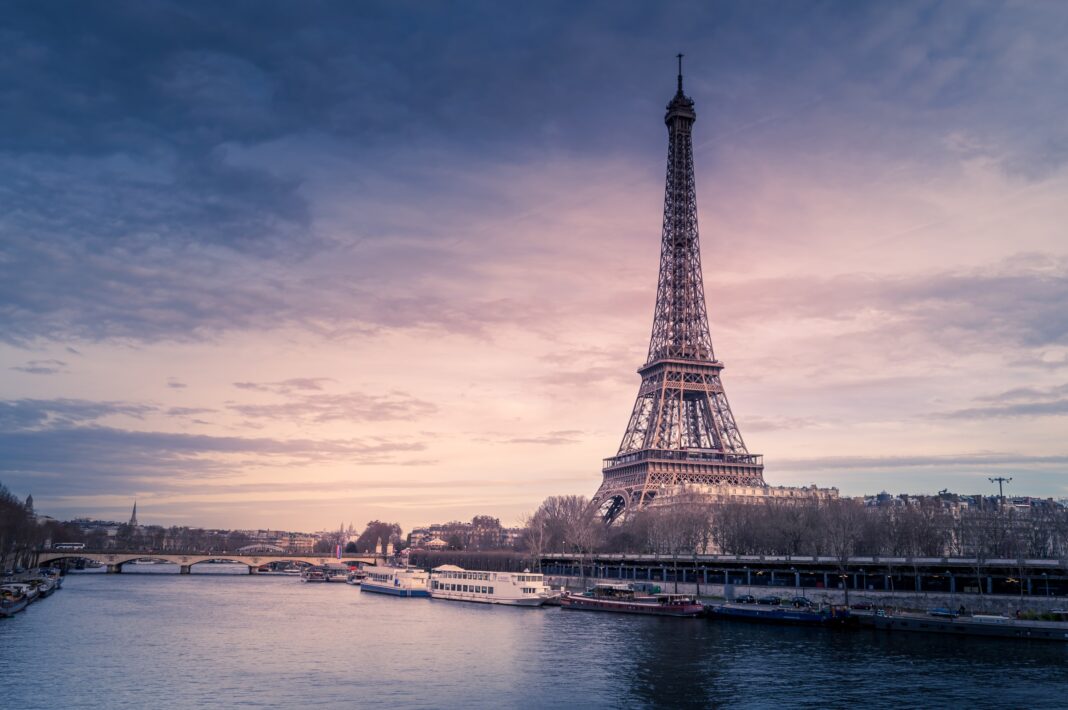 French health authorities report more than 30 thousand cases of the Corona virus (COVID-19) a day in its territory. This figure set the highest record for additional daily cases since the corona pandemic broke out in France.

As reported by Reuters on Friday (16/10/2020), French health authorities reported 30,621 cases of Corona in the past 24 hours. The jump above 30,000 cases a day is the first time this has occurred in France since the corona pandemic broke out.

With this increase, a total of 809,684 cases of corona have now been confirmed in French territory.

In the latest announcement, French health authorities also reported an additional 88 deaths in 24 hours. Thus, the total death because of corona cases in France has now reached at least 33,125 people.

President Emmanuel Macron, on Wednesday (14/10) local time, ordered a curfew in Paris and in eight other major cities that reported many cases of corona.

The First Kraken Subvariant Case in Indonesia Detected, Derived from a...