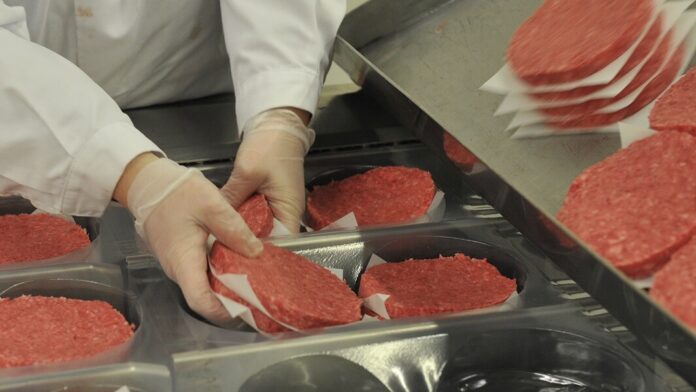 Artificial laboratory-made meat will be sold for the first time in the world in Singapore after a food technology startup, Eat Just, receives a sales license.

Eat Just announced that they have received the world’s first regulatory approval by Singaporean authorities on Wednesday (2/12).

Afterwards, the cells are placed in a laboratory glass and are filled with amino acids and carbohydrates that are useful for helping muscle cells reproduce and grow faster. After enough muscle fibers have grown, the result is that the meat will resemble processed or ground meat.

Meat made in this laboratory is said to be more environmentally friendly than raising real animals.

Citing the GCFLearnFree education and technology page, laboratory meat also has the potential to reduce the amount of methane produced by conventional livestock. Livestock is reported to produce about 100 million tonnes of methane annually.

Then, not only cows, chickens and ducks are also in the process of cultivating this laboratory. Scientists have also experimented with the same process from cell farming to producing milk, eggs and skin.

Meanwhile, the World Animal Protection page also explains that at least there are many benefits from this artificial meat production. For one thing, no more ‘cruelty’ is committed to animals, because of the 70 billion animals that are raised every year around the world, about 50 billion of them are factory farms.

Then, this artificial meat is considered to have less saturated fat content so it does not cause many diseases such as cholesterol and hypertension.

In addition, consumers do not need to be afraid of being exposed to chemicals that are usually found in conventional livestock production that use hormone injections to produce livestock with maximum growth.

In addition, artificial meat is also considered safer and cleaner for consumption. This is because many bad bacteria such as salmonella and E. coli live in the intestines of animals and spread through their feces. The process of slaughtering animals and preparing meat can also result in contamination.

Finally, by procuring this artificial meat, it is hoped that it can reduce hunger in various parts of the world.

New Technologies Which Will Change Indonesia