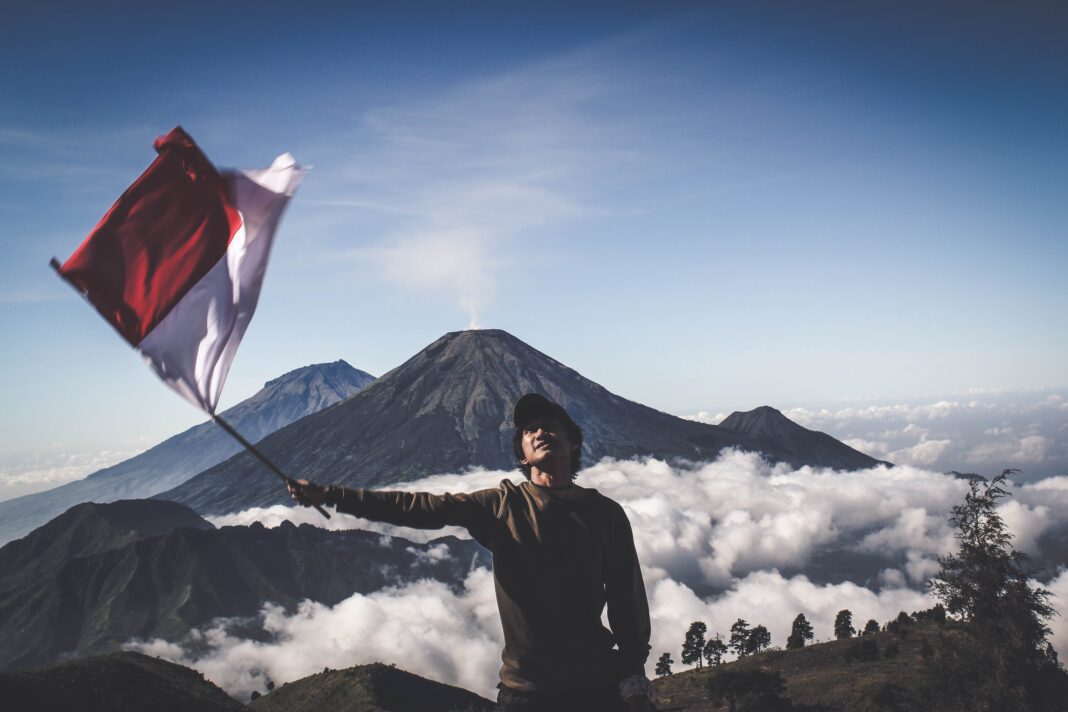 Sumedang Police, West Java, named a suspect in the alleged cutting of the red and white flag which was recorded on video and then spread on social media. A total of three women involved in the video were named as suspects.

“The penalty is five years imprisonment and a fine of Rp. 500 million,” said Yanto.

Previously, the Sumedang Police, West Java, examined a woman who was caught on camera cutting the red and white flag into pieces. The action went viral on social media twitter.

“We are examining the people in the video,” said Sumedang Police Chief AKBP Dwi Indra Laksamana when contacted, Wednesday (16/9).

Previously, a 29-second video showing two women holding the Red and White flag was spread on social media. One of the women in the video appears to be cutting the flag.

After the flag was cut off, one of the women scattered it and picked it up. It is suspected that there is more than one person in the video. Because, it seems that someone is recording video and talking in video.

The Threat of Jakarta Sinking Is Getting Real