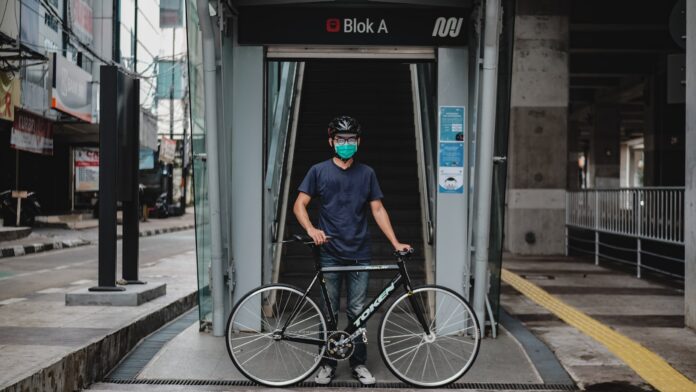 The city of Jakarta will have more bicycle lanes. The existing bicycle lanes will be improved to make Jakarta more cycling friendly.

For areas such as Jalan Sudirman to Hotel Indonesia Roundabout, the Transportation Agency will also prepare permanent bicycle lanes like the TransJakarta bus route. Meanwhile, ISSI also requested that all existing bicycle lanes be repaired, such as excavated holes, manholes or connections between road concrete.

“During the meeting we also conveyed the idea of ​​a long-term road map to implement DKI Jakarta to be a city friendly to cyclists because there are 3 pillars, namely bicycles as a means of achievement, recreation and transportation,” the General Chair of the Indonesian Bicycle Sport Association (ISSI DKI Jakarta), Novian Herbowo said in a statement.

Head of General Affairs, Facilities and Infrastructure of the Jakarta ISSI Pengprov, Fahrudine Fathur, added that several schools in DKI Jakarta will hold cycling activities and later schools will make these bicycles an extracurricular activity.

The Jakarta Transportation Agency, Syafrin Liputo, also gave instructions to create a working group team to compile and create a cycling guide book that will be packaged in the form of a digital application so that it can reach all levels of the people of DKI Jakarta.

The working group was chaired directly by Ferdinand from the DKI Jakarta Transportation Agency and the Jakarta ISSI, as well as Hendi Rachmat (Founder of Westbike Messenger).

To support the concept of Jakarta Bike City, in 2021 there will be several events collaborated by ISSI DKI Jakarta with the Transportation Agency, but still adjusting to the pandemic situation and conditions, especially in DKI Jakarta which is still implementing the Community Activity Restriction Enforcement (PPKM).