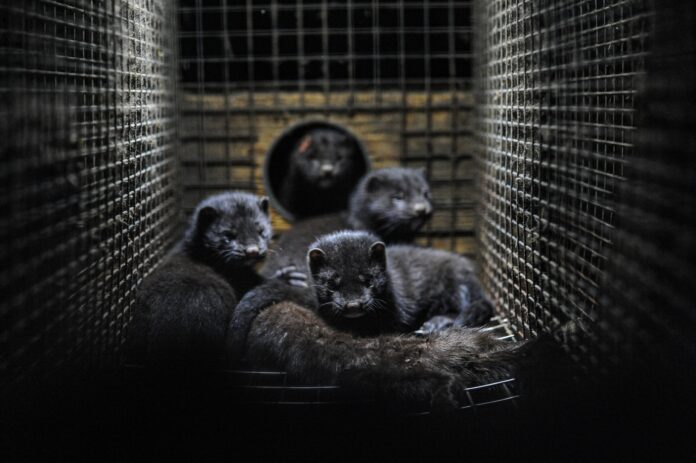 A molecular biologist, Ahmad Rusdan Utomo, stated that animals can be infected with Covid-19 from humans. He said animals and humans are genetically related.

“Yes, it is true (animals can contract Covid-19). Mammals have a genetic relationship with humans with different levels of similarity,” Ahmad said to CNNIndonesia.com, Saturday (7/11).

Ahmad said the ACE2 (Angiotensin Converting Enzyme 2) genetic sequence in humans is similar to the ACE2 sequence in other mammals. ACE2 is a receptor needed by the SARS-CoV-2 virus to infect cells.

Ahmad ACE2 continued, among many animals, the ACE2 which is similar to humans is the animal of monkeys, hamsters, and also mink. On the other hand, other mammals such as mice, the ACE2 sequence is so different that SARS-CoV-2 cannot recognize it.

“Meanwhile, cat’s and lion’s ACE2 is in the middle of the sequence similarity. So the effect of SARS-CoV-2 infection is more appearing in monkeys, hamsters and minks. While mice are not affected,” he said.

Ahmad explained, sensitive animals such as monkeys, hamsters and minks that are susceptible to infection from a variety of human SARS-CoV-2 viruses that already exist currently, there is no need for special mutations.

“When the sensitive animal is infected, the symptoms are similar to humans,” Ahmad said.

On the other hand, Ahmad conveyed that the infected animals, especially mink, have been decided to be killed by European governments such as Norway and the Netherlands. It is feared that they will become agents of infection, especially since there is a large mink farm there.

“The worry is that infected minks can infect other humans again,” he said.

More than that, Ahmad said that mink farms have wanted to be eliminated by animal activists, considering that mink is raised in dire conditions and their fur is taken for the fashion industry.