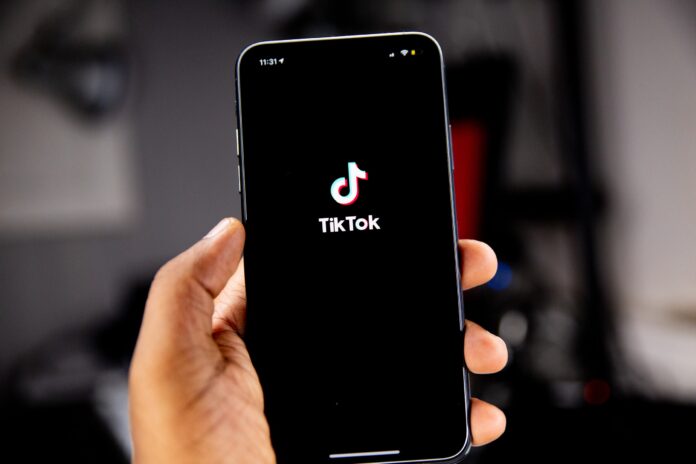 Social media companies are currently being pressured to make their platforms safer for children. Realizing that, TikTok has also made a feature update to the application that allows parents to have more control over their children’s accounts, especially in their teens.

This feature is called ‘Family Pairing’ where parents can completely disable commenting on their child’s videos or allow only friends to comment.

In addition, parents can also see how long their children spend on TikTok each day and limit the content they see on their feed.

TikTok allows children to register and create an account if they are over 13, they just need to provide a date of birth. However, so far TikTok has not asked for verification so some children under 13 have signed up by lying about their age, according to British regulator Ofcom.

Alexandra Evans, Head of Child Safety Public Policy for TikTok in Europe, said the feature, which has been rolling out since March, has touched the hearts of parents. And now the new Family Pairing feature has been released globally.

“The update we made today is the latest in a series of steps that have been taken to give families the tools they need to create the right TikTok experience for them,” Evans said.

“We know that when people feel safe, they feel free to express their creativity – that’s why safety is at the core of everything we do.” he continued.

In April, TikTok prohibited users under 16 from sending direct messages on its platform. It will be the first social media company to block private messages by teenagers on a worldwide scale.

The Government Realizes Neutral Carbon Sustainability in the Tourism Sector