Home COVID-19 Traveling during spring likely to be postponed 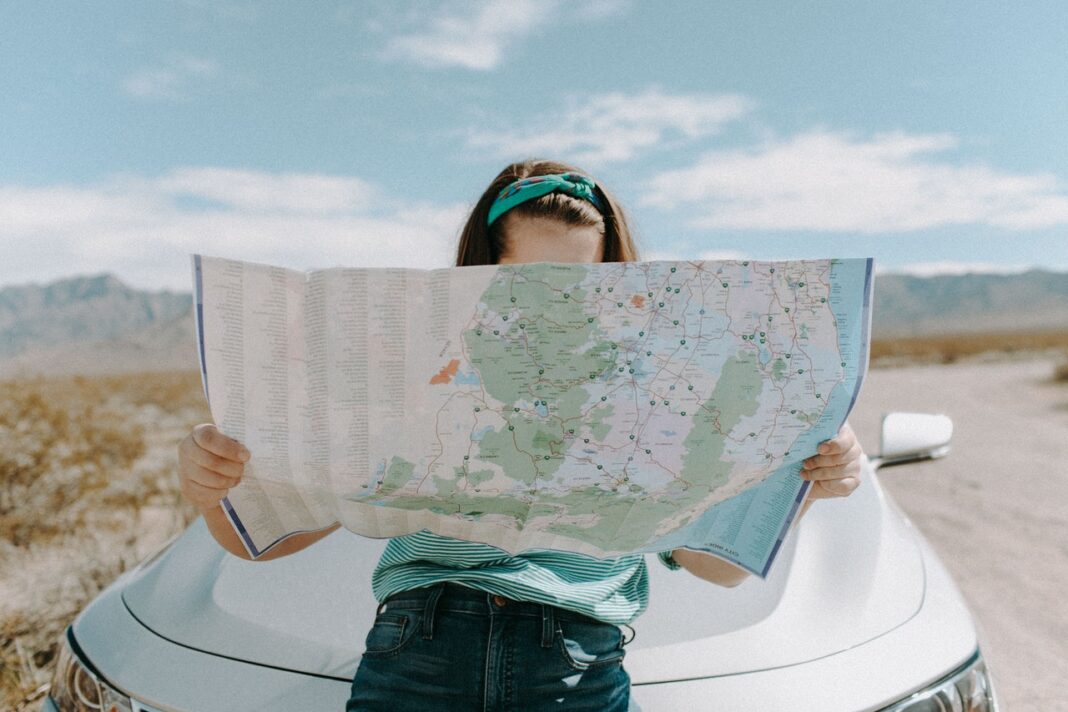 They are the annual journeys of late winter and early spring: Factory workers in China heading home for the Lunar New Year; American college students going on road trips and hitting the beach over spring break; Germans and Britons fleeing drab skies for some Mediterranean sun over Easter.

All of it canceled, in doubt or under pressure because of the coronavirus. New restrictions on movement have hit just as people start to look ahead to what is usually a busy time of year for travel.

It means more pain for airlines, hotels, restaurants and tourist destinations that were already struggling more than a year into the pandemic, and a slower recovery for countries where tourism is a big chunk of the economy. Colleges around the U.S. have been canceling spring break to discourage students from traveling. At bus and train stations in China, there is no sign of the annual Lunar New Year rush. The government has called on the public to avoid travel following new coronavirus outbreaks. Only five of 15 security gates at Beijing’s cavernous central railway station were open; the crowds of travelers who usually camp on the sprawling plaza outside were absent.

The holiday, which starts Feb. 12, is usually the world’s single biggest movement of humanity as hundreds of millions of Chinese leave cities to visit their hometowns or tourist spots or travel abroad. For millions of migrant workers, it usually is the only chance to visit their hometowns during the year. This year, authorities are promising extra pay if they stay put.

The government says people will make 1.7 billion trips during the holiday, but that is down 40% from 2019. Departures from Beijing and Chengdu in the southwest are forecast to drop 75%, according to travel associations. Canada barred flights to the Caribbean. Israel closed its main international airport. Travel into the European Union is severely restricted, with entry bans and quarantine requirements for returning citizens. Meanwhile Indonesia’s resort island of Bali has deported dozens of foreigners and began restricting foreign arrivals on Jan. 1 as its coronavirus caseload has exceeded 1 million.

Java-Bali PPKM Ends Today, Will It Be Extended or Not?