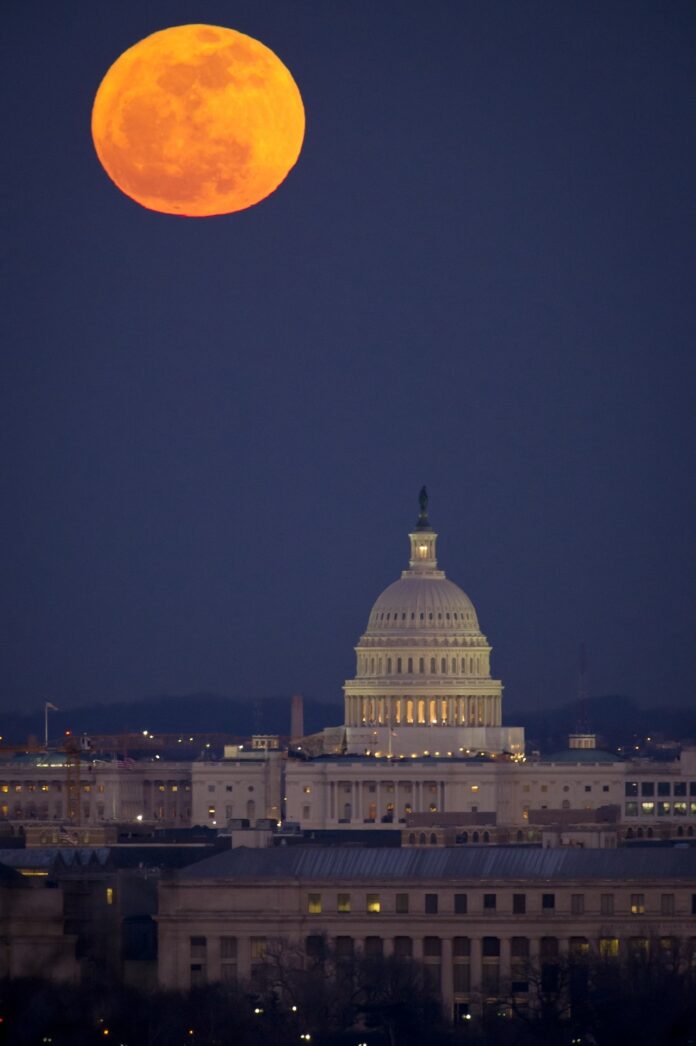 US House Speaker Nancy Pelosi is set to send the Senate a single article of impeachment Monday accusing Donald Trump of inciting the Capitol riot, formally triggering the first-ever impeachment trial of a former president. Pelosi, the top Democrat in Congress, vowed last week that the trial — already scheduled to open in the second week of February — should proceed, saying, “I don’t think it will be long, but we must do it.”

But Republican lawmakers signaled over the weekend that Democrats may struggle to secure Trump’s conviction over the storming of US legislative buildings earlier this month, which left five people dead. Senior figures in Trump’s party have pushed back with both political and constitutional arguments, raising doubts that Democrats — who control 50 seats in the 100-seat chamber — can secure the 17 Republican votes to reach the two-thirds majority needed to convict.

Biden has publicly taken a hands-off approach to the impeachment, eager to put Trump in the rear-view mirror and seek progress on fighting the coronavirus pandemic and reviving a devastated economy.

On Tuesday, U.S. senators, who act as jurors in an impeachment trial, will be sworn in. The trial itself will begin on Feb. 9, giving the nine House impeachment managers and Trump’s defense team two weeks to file briefs and finalize their legal preparations.

Indonesia Is Prone to Artificial Disasters