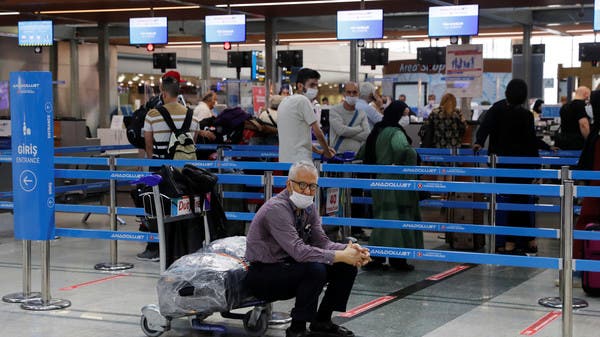 Turkey has detected 15 cases of the new variant of the corona, as it was first found in the UK. The statement was made by Turkish Health Minister, Fahrettin Koca, on Friday (1/1), local time.

As reported by the Associated Press, the new corona mutation is believed to be more infectious than the variant that first spread in China.

Koca revealed that the new corona variant infected 15 travelers who had just arrived from the UK. The patients are currently in quarantine with people they have come into contact with.

Koca also stated that the new variant was not found on the bodies of travelers who came from other countries.

Since the end of December, Turkey implemented a policy of suspending flights to and from the UK after the discovery of the deployment of the new variant. This policy is the same as that taken by a number of other countries, including Indonesia.

Turkey itself is one of the countries with the highest corona infection rate in the world. However, based on official data, the current weekly average number of cases has fallen to around 15 thousand from previously above 30 thousand cases.

This was due to the implementation of a curfew and lockdown at the weekend in early December.

For information, based on the data from the Turkish Ministry of Health, the number of corona cases that led to death reached up to 21,093 cases. At the same time, the Turkish government has come under fire accusing it of deliberately underestimating the impact of the pandemic on the country.