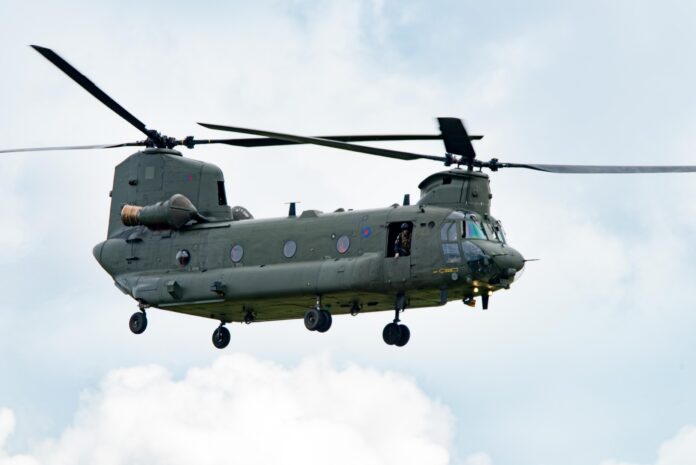 The helicopter carrying the Multinational Force and Observers Mission (MFO) crashed in Sinai, Egypt. As the result of the accident, 8 members of the peacekeeping force were killed.

Reported by Reuters on Friday (11/13/2020), the crash occurred on Thursday (12/11) near the resort city of Sharm el-Sheikh, Egypt. The troops that died consisted of six Americans, one was from France and one was from the Czech Republic.

MFO said all the victims killed were members of the military. He added that there was one peacekeeping force from the United States who survived. Now he is receiving medical treatment at a hospital in Israel. An official, speaking on condition of anonymity, said the accident was caused by mechanical damage.

Meanwhile, the Czech Ministry of Defense confirmed that a member of the Czech army was one of the victims killed in the helicopter crash. In the statement mentioned the cause of the accident due to technical error.

The US Defense Secretary official, Christopher Miller, confirmed that there were 6 Americans killed in the incident. He said his party was sorry for the incident.

The MFO was set up to monitor Sinai’s demilitarization under the 1979 Egypt-Israel peace agreement. The numbers have dwindled in recent years as neighboring countries tightened security cooperation against the ISIS-led Sinai rebels.