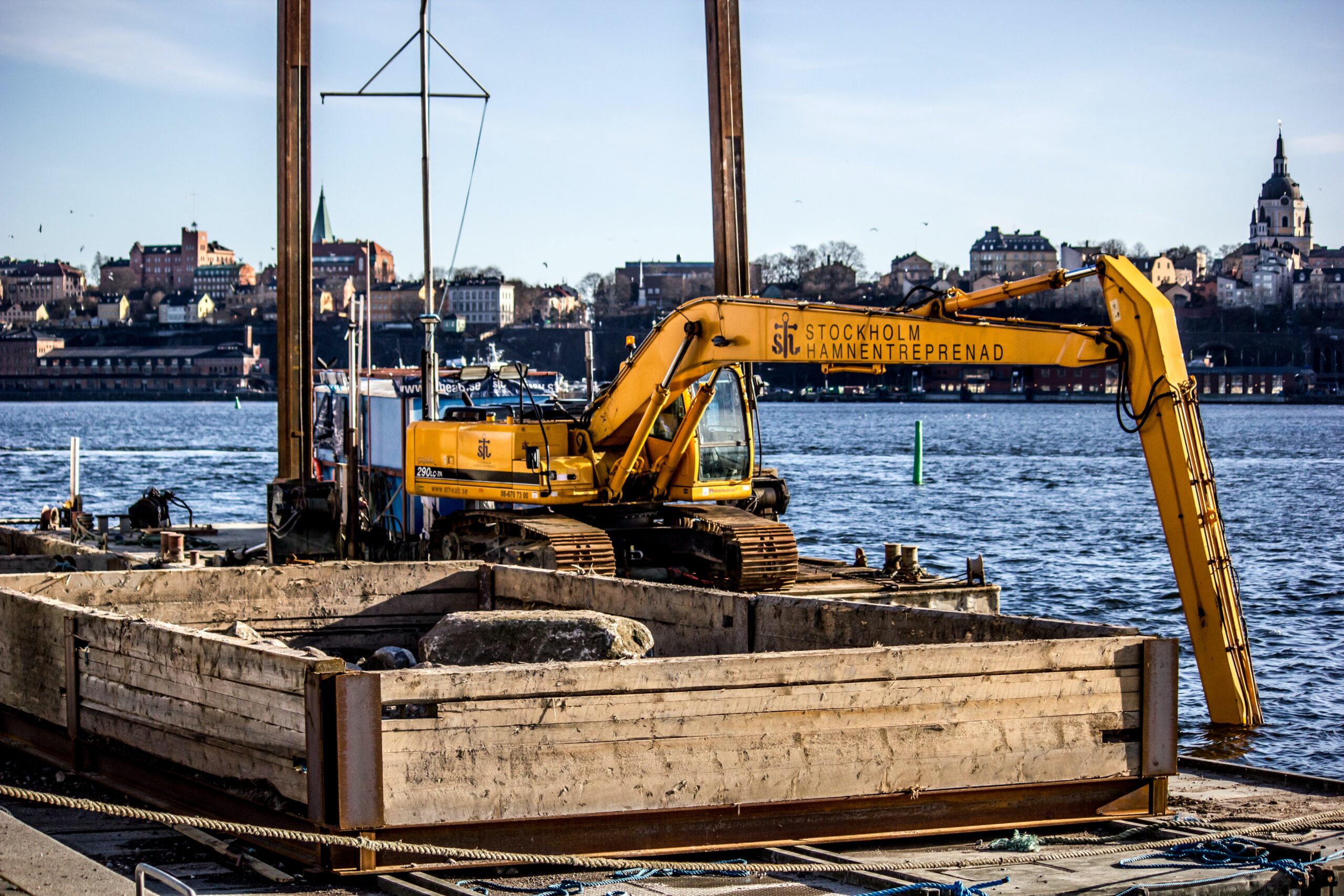 The government inaugurated the mega project of moving the state capital (IKN) to East Kalimantan Province last February. For now, the work is entering a preparation period for infrastructure development, namely the IKN underwater access toll road or the Balikpapan Bay Immersed Tunnel.

This was revealed when PUPR Minister Basuki Hadimuljono received a visit from a delegation from South Korea led by the Assistant Minister for Road, Ministry of Land, Infrastructure, and Transport, South Korea Lee Yoon-Sang at the PUPR Ministry Office, Jakarta, Monday (20/6/2022). ), in the framework of the 17th Indonesia-Korea Road Conference.

“Thank you to the delegates who came with complete team composition. Our responsibility is to bring this bilateral cooperation between Indonesia and South Korea closer, both between the two governments and between the people of the two countries,” said Minister Basuki.

Basuki said that two grant collaborations between Indonesia and South Korea are currently underway, namely the Integrated Management for the Structural Health Monitoring System (SHMS) for national bridges in Indonesia and the preparation of the Master Plan and Pilot System Intelligent Transport Systems (ITS) for the Metropolitan Area. Jakarta.

“In addition to SHMS and ITS, feasibility studies and basic design will also be prioritized for IKN access roads because we will start the construction of IKN basic infrastructure in August 2022,” said Minister Basuki.

Regarding the IKN development, Assistant Minister for Road Lee Yoon-Sang revealed that an MoU has been signed between Indonesia and South Korea.

“After the conference seminar on June 21, we will also conduct a technical study on IKN the next day. Our directors and researchers will go to the location to explore more collaboration expansion between the two countries,” said Lee Yoon-Sang.

“So there is a kind of tunnel that is sunk in the sea or the river so that vehicles can pass,” Danang told reporters at the Auditorium Building of the Ministry of PUPR, Jakarta, Monday (24/01/2022).

For information, the IKN Nusantara area is planned to cover an area of ​​256,142 hectares of land and 68,189 hectares of seawater.

The stages of development will include five stages, starting in 2022 and ending in 2045, just in time for the 100th anniversary of Indonesia’s independence.

Six Provinces with the Highest Covid-19 Transmission Rate in Indonesia