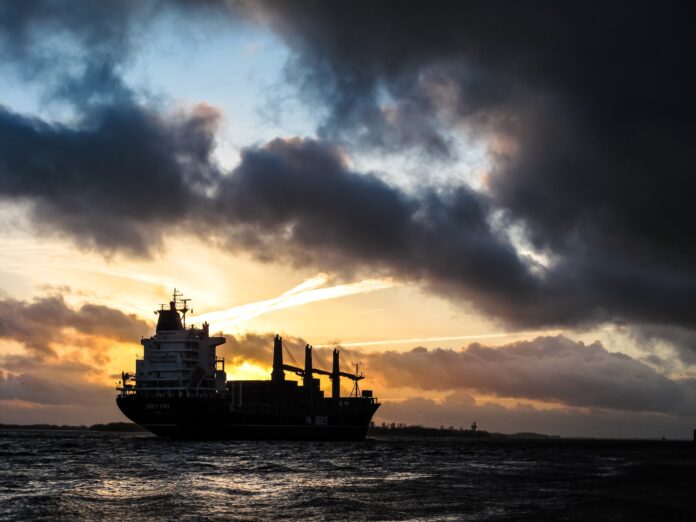 74 migrants were killed in a shipwreck off the Libyan coast Thursday. Coast guards and fishermen are still trying to find survivors.

The United Nation’s International Organization for Migration (IOM) said it was the latest disaster in a series of shipwreck tragedies involving at least eight ships in the central Mediterranean since early October.

“Staff from IOM has reported a wrecked ship accident which claimed the death of at least 74 migrants today off the coast of Khoms,” the UN IOM said in a statement.

The ship reportedly carried more than 120 people, including women and children. The UN said there are 47 people who have survived.

“Forty-seven survivors have been brought ashore by coast guards and fishermen, and 31 bodies have been discovered while the search for victims continues,” he said.

Khoms is a port city 120 kilometers (75 miles) west of the capital Tripoli. IOM said that in the past two days, at least 19 people, including two children, sank after two ships capsized in the central Mediterranean.

“The increasing number of fatalities in the Mediterranean is a manifestation of the inability of countries to take decisive action to do dedicated search and rescue at the world’s deadliest sea crossing,” IOM Libya Mission Chairman, Federico Soda, said.

The IOM said that so far this year, at least 900 people have drowned in the Mediterranean trying to reach European shores. Some of it was due to the delay in the rescue.