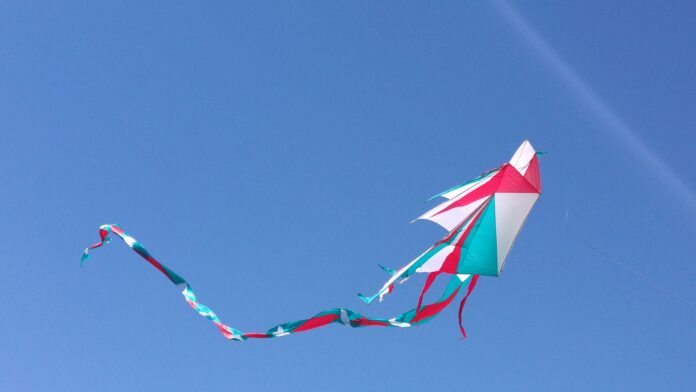 Citilink airplane flight number QZ 1107, type ATR 72-600, was involved in the kite accident. The kite got stuck when the plane was about to land at Adisutjipto Airport, Yogyakarta, fortunately all the passengers were safe.

Agus explained that the kite stuck in the landing gear did not cause any damage to the plane. From the results of the team checks, the plane was declared airworthy.

“After being checked, there was no damage to the structure and skin of the aircraft. It was checked by the Citilink technical team snd they said the aircraft was still airworthy,” he explained.

The stuck kite was about 50 cm wide. The kite was allegedly caught during the final approach at a height of about 1,000 feet or around the Janti flyover.

“The pilot saw a lot of kites there (around the Janti flyover). It was reported to the tower staff that there were a lot of kites on the final approach but it was difficult to avoid because it was the plane’s trajectory,” he explained.