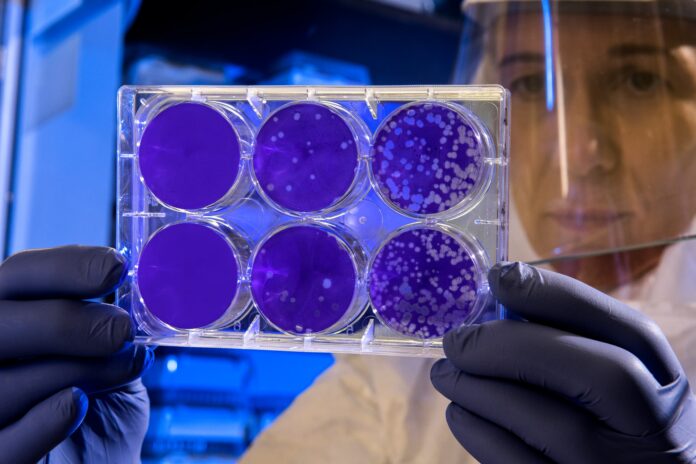 “Since July, this variant has been recorded in Spain with a frequency of over 40 percent,” the researcher wrote, quoted by CNBC International, Saturday (31/10/2020).

Meanwhile in Ireland, Switzerland and the UK the frequency has reached 70 percent. Apart from Spain, this mutation of the Corona 20A.EU1 was also found in Norway, Latvia, the Netherlands and France.

Why is this mutation said to be more infectious?

A finding showed that people returning from holidays in Spain may have played a role in spreading the new variant of the virus mutation.

This also brought up the question of whether the recent increase in cases across the region is due to this virus mutation.

However, until now there has been no evidence to suggest that this mutated variant of COVID-19 20A.EU1 spreads faster. There is also no detailed evidence regarding to the danger of the virus.

“It is currently unclear whether the current increase in cases is due to this mutation or whether the high incidence in Spain followed by spread through tourists is sufficient to explain the rapid increase in many countries,”

Until now, the cases of the Corona virus in Europe according to the World Health Organization (WHO) have nearly reached 10 million cases. Meanwhile, cases of death related to Covid-19 have reached 273,678 cases.

US and Russia extend their nuclear arms treaty