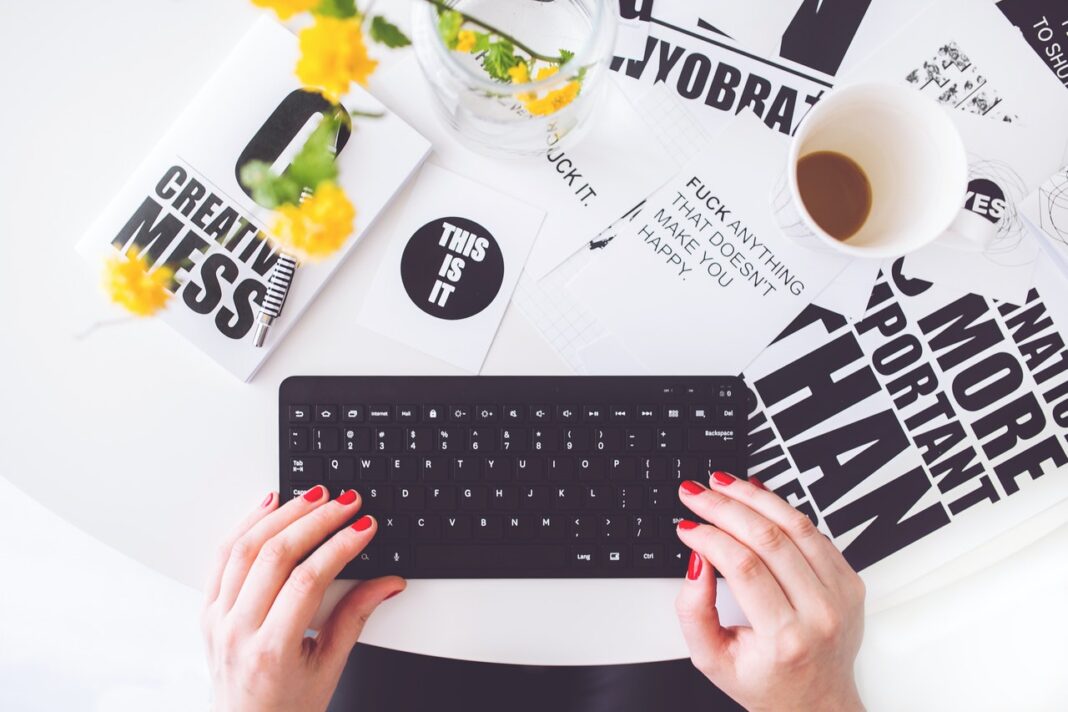 Beginning next week, the Cyberspace Administration of China will require bloggers and influencers to have a government-approved credential before they can publish on a wide range of subjects. Some fear that only state media and official propaganda accounts will get permission. While permits have been needed since at least 2017 to write about topics such as political and military affairs, enforcement has not been widespread. The new rules expand that requirement to health, economics, education and judicial matters.

The latest move is in line with ever more restrictive regulations under President Xi Jinping that constrict an already narrow space for discourse. The Chinese leader has made “digital sovereignty” a central concept of his rule, under which authorities have set limits and increased control of the digital realm.

The new credential requirement could restrict individuals from posting original content, including people like Ma who aren’t openly challenging the line of Xi’s ruling Communist Party. Weibo CEO Wang Gaofei, responding to Ma on the platform, said commentary on news released by official media was permitted but commentators could not “release news” themselves.

The policy revision is meant “to standardize and steer public accounts and information service platforms to be more self aware in keeping the correct direction of public opinion,” according to a statement posted by the Cyberspace Administration.

The coronavirus pandemic appears to have in part spurred the tightened regulations. In the early days of China’s outbreak much of the news coverage was driven by online accounts and digital-only media outlets which circulated both news and rumors.