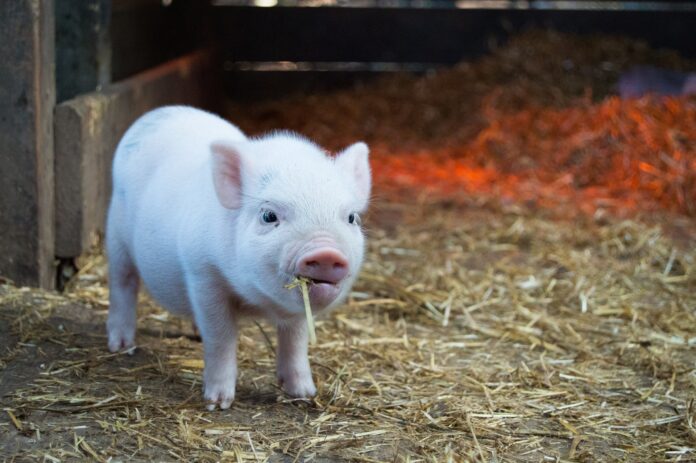 Canadian health authorities on Wednesday (4/11/2020) reported the first case of human infected with a rare type of swine flu virus namely H1N2. The case was detected in the western province of Alberta in mid-October.

“This is the only case of influenza reported in Alberta so far in this flu season,” the statement quoted from the page South China Morning Post, Thursday (5/11/2020).

The statement said the anonymous patient was experiencing mild influenza-like symptoms. However, it didn’t take long after being examined, the patient recovered quickly.

Local health officials said there had not been an increased risk of transmission to residents in the vicinity of the area where the virus was found.

Since 2005, there have been only 27 cases of people infected with H1N2 in the world. This virus is different from H1N1 which is commonly found in humans.

According to local health officials, this virus cannot be transmitted to humans by consuming meat or products containing pork. This is a rare type of flu in humans.

“This is a rare type of flu in humans. It is usually acquired from exposure to infected pigs and is not known to spread easily from person to person,” Canada’s Head of Public Health, Theresa Tam, said via her Twitter account.

Related to this virus, investigations into its origins are still being carried out by Canadian health officials. This is also to ensure that this virus does not spread and become a transmission cluster.