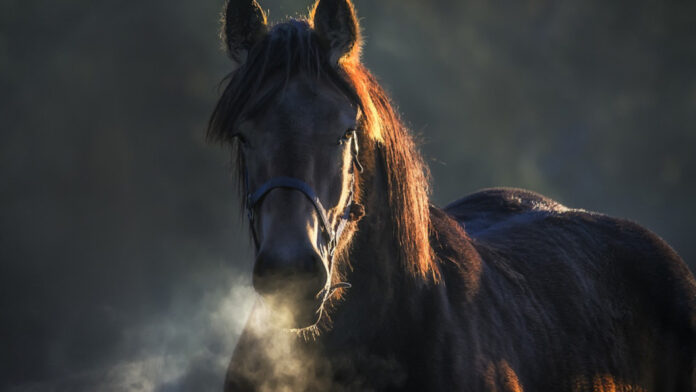 A man named Vasily (25) in St. Petersburg, Russia, has to lose his nose after he tried to kiss a horse.

The Moscow Times reported, Thursday (10/12), the incident began when Vasily, who was drunk, seduced a woman who was riding a horse in the city center around midnight.

After being ignored, the St. Petersburg police said Vasily actually tried to kiss the horse that the woman was riding on. Earlier the woman had warned him that the horse might bite him.

It came to be true! The horse bit Vasily in the nose and he had to be hospitalized.

“The police (said in a tone) joked that the man was free easily. If he approached (the horse) from behind, (he would get) an injury that was more severe than just an aesthetic handicap,” Fontanka.ru wrote.

A photo posted by the Telegram channel Baza shows a man identified as Vasily with an amputated nose covered in gauze.

The Nashville USA Explosion at Christmas, Cops Sure It An Intentional Act.

Black Panther 2 Will Begin Filming on July 2021 Without Chadwick...