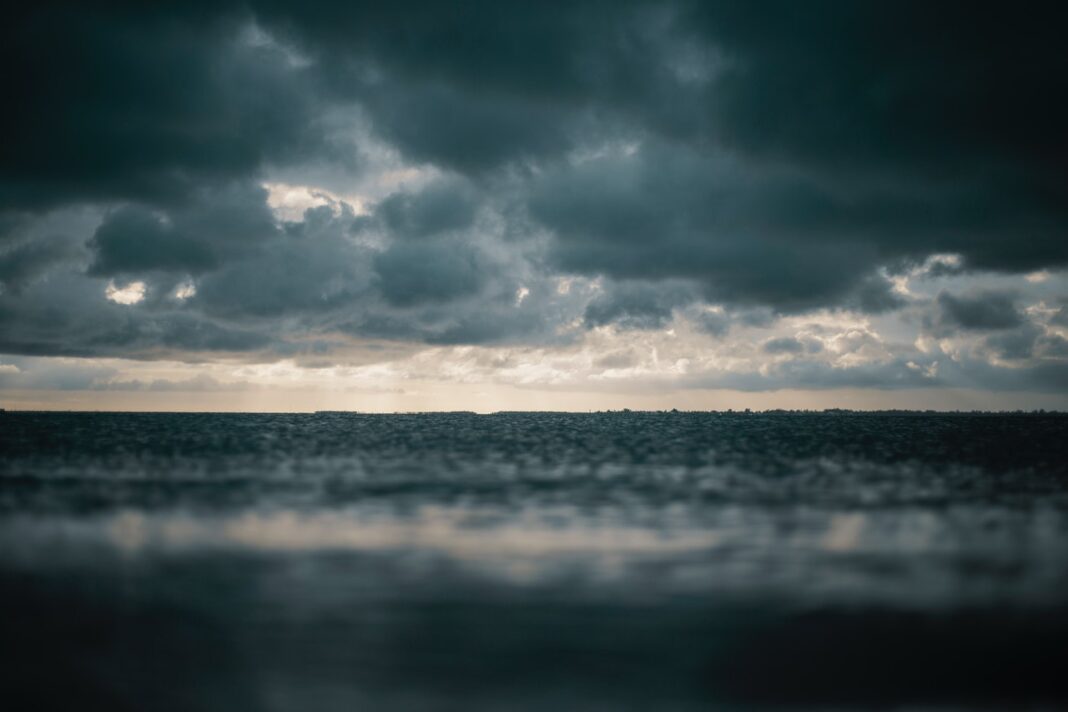 The Meteorology, Climatology and Geophysics Agency (BMKG) noted that most of Indonesia (96% of 342 season zones) has entered the rainy season. It has been predicted that the peak of the rainy season will occur in January – February 2021 in parts of southern Sumatra, most of Java including DKI Jakarta, parts of Kalimantan, Bali, Nusa Tenggara, parts of Sulawesi, parts of Maluku, parts of West Papua and parts of southern Papua. Based on these conditions, awareness of potential extreme weather must be increased.

In addition, the presence of a center of low pressure in northern Indonesia and in northern Australia can affect wind direction and speed patterns, thereby increasing the potential for rain cloud growth in Indonesia.

Based on these conditions, BMKG predicts that in the next week, heavy rainfall can be accompanied by lightning and strong winds that have the potential to occur in various regions, namely West Sumatra, South Sumatra, Banten, DKI Jakarta, West Java, Central Java, DI Yogyakarta, East Java. .

Based on the impact-based weather forecast (IBF) for the impact of floods / banjir bandang, for the next 2 days on 16-17 February 2021 the potential impact with alert status is Central Java.

The public is urged to remain vigilant about the impacts that can be caused by extreme weather conditions such as floods, landslides, flash floods, puddles, strong winds, fallen trees, and slippery roads.