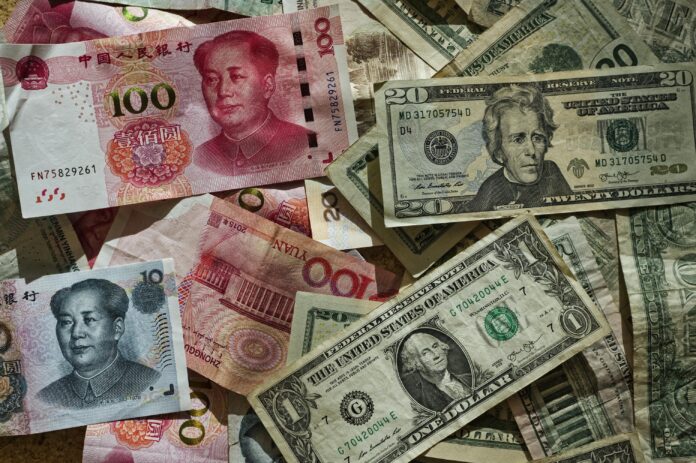 “The framework for this collaboration includes, the use of direct exchange rate quotations and relaxation of certain regulations in foreign exchange transactions between Rupiah and Yuan,”

This collaboration was prepared based on a memorandum of understanding that was agreed and signed by the Governor of Bank Indonesia (BI), Perry Warjiyo, and the Governor of the People’s Bank of China (PBC), Yi Gang on September 30, 2020.

Not only with China, currently, but Bank Indonesia also has cooperation with several other partner countries, namely Japan, Malaysia, and Thailand.

According to BI, this cooperation is an effort by the central bank to encourage the wider use of local currencies in the settlement of trade transactions and direct investment with various partner countries. Not only that but the cooperation is also expected to support the stability of the Rupiah through its impact on reducing dependence on certain currencies in the domestic foreign exchange market.

“The use of LCS provides many direct benefits to business actors, including (i) more efficient conversion costs of transactions in foreign currencies, (ii) availability of alternative trade financing and direct investment in local currency, (iii) availability of alternative hedging instruments in local currency, and (iv) diversification of currency exposure used in the settlement of foreign transactions,”

BI explained that it and PBC have appointed several banks in their respective countries to act as Appointed Cross Currency Dealers (ACCD). ACCD is tasked with facilitating both countries to conduct Rupiah and Yuan transactions.

ACCD banks in Indonesia that can facilitate Rupiah and Yuan transactions between Indonesia and China include:

The Governor and Deputy Governor of DKI Jakarta Are Positive of Corona, The Provincial Government is Led Virtually