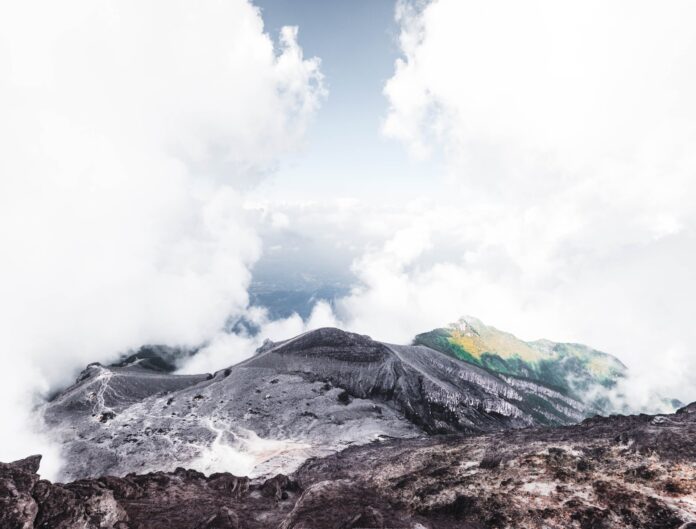 Mount Merapi on the border of Central Java and Yogyakarta Special Region experienced 26 landslip earthquakes during the observation period on Sunday (1/11) starting at 00.00-06.00 WIB.

A landslip earthquake is a vibration that occurs when large chunks of rock are released from the lava dome of Merapi and fall rolling down the slope to a certain distance.

Head of the Geological Disaster Technology Research and Development Center (BPPTKG), Hanik Humaida, said the 26 quakes had amplitudes of 3-50 mm and lasted 7-36 seconds.

“Based on visual observations, at the top of Mount Merapi, the crater smoke was observed to be white with moderate to thick intensity, and the height of 50 meters above the crater peak,” Hanik said as quoted by Antara, Sunday (1/11).

The weather on the mountain was clear, cloudy and overcast. The wind was blowing weakly towards the west. Air temperature 14-20 degrees Celsius with air humidity 73-87 percent, and air pressure 569-688 mmHg.

Until now, the BPPTKG has maintained the status of Mount Merapi at Level II or Alert and temporarily does not recommend climbing activities except for the purposes of investigation and research related to disaster mitigation.

BPPTKG warns people not to carry out activities within a three kilometer radius of the summit of Mount Merapi.

The potential danger from Mount Merapi at this time is in the form of hot cloud glides from the collapse of the lava dome and the fall of volcanic material from explosive eruptions.

The community is also asked to anticipate the dangers of volcanic ash from hot clouds and explosive eruptions and to be aware of the dangers of lava, especially when it rains around the summit of Mount Merapi.