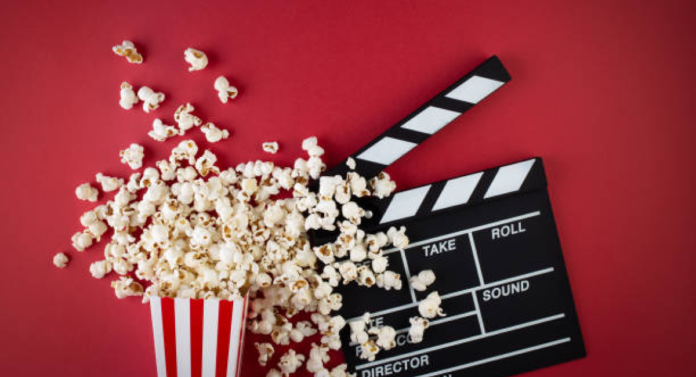 Box Office in Indonesia is open regarding the new Covid-19 social distancing regulations. It’s time for vaccinated people to let go of the longing for studio announcements and popcorn smells!

Here are the 5 recommendation for Movie November 2021:

This is a long-awaited movie for Marvel lovers. Directed by Chloé Zhao, set after Avengers: Endgame. Eternals are not part of the human race. Celestials, who have secretly lived on Earth for centuries, have created these immortal creatures. However, when their evil companions arrive, the Deviants, the Eternals must join forces to save the world.

Biography Movie about the Famous Princess Diana. The fact that Kristen Stewart will play Princess Diana is very intriguing. The audiences are curious about how well Kristen will play an iconic Lady from the British Empire.

Spencer is a psychological biographic drama. This movie is directed by Pablo Larrain and written by Steven Knight. Narrating story of Diana, Princess of Wales (Kristen Stewart) after rumors of infidelity and other internal problems related to the British royal family.

In this film, there is also Jack Farthing as Prince Charles, as well as a row of other actors such as Timothy Spall, Sean Harris, and Sally Hawkins.

Venom: Let there be Carnage is a sequel to Venom (2018). The film was produced by Columbia Pictures, Marvel Entertainment, and Tencent Pictures.

Family films are also hitting the big screens this month with Clifford the Big Red Dog, based on the children’s book series of the same name.

High school student Emily Elizabeth (Darby Camp) struggles to fit in at home and at school. One day he finds a little red puppy from a magical animal rescue. This puppy he named Clifford (David Alan Grier as a voice actor), became his best friend. Clifford was a red super-sized dog. Emily along with her uncle Casey (Jack Whitehall) fight against the company.

Starring Lady Gaga, Adam Driver, and Jared Leto, this film by Ridley Scott will be released on November 24, 2021.

This film tells about the biography of the Gucci family which is based on the true story of the murder of Maurizio Gucci by his wife, Patrizia, in order to maintain the status of the Gucci brand which is considered to have deteriorated when it was held by Maurizio.

Watching movies at the cinema could be our entertainment option to spend time with family and friends. However, be sure to follow Covid-19 Protocols and Regulations. Happy watching! – Movie November 2021

ASDP Ferry Port Is Crowded with Passengers after the Mandalika MotoGP...

These Indonesian Gamers Have Wealth of Billions of Rupiah, Interested in...