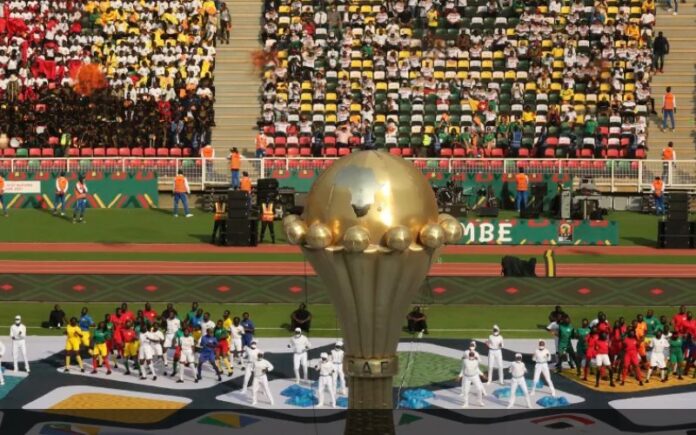 The African Cup of Nations is still in the group phase, but 6 countries have confirmed themselves to advance to the last 16 phase. The four countries are Senegal, Cameroon, Morocco, Guinea, Burkina Faso, and Gabon.

Senegal, Cameroon, and Morocco each qualified for the group stage as group winners. While the rest as runners-up.

In Group C, Morocco made sure to win the group with a 2-2 draw against Gabon. Gabon had twice taken the lead through Jim Allevinah and an own goal from Nayef Aguerd, but Morocco twice returned to Sofiane Boufal and Achraf Hakimi’s penalties.

In the Group A battle, Cameroon managed to lock the group winners after only a 1-1 draw against Cape Verde. Meanwhile, Burkina Faso locked in a place to qualify for the last 16 by exiting as group runners-up after being held to a 1-1 draw by Ethiopia.

There are 6 tickets left for the next round. The 6 tickets will be contested in groups D, E, and F.

Digital Rupiah Will Be Regulated in the Financial Omnibus Law