Home NEWS BBC banned in China in an act of retaliation 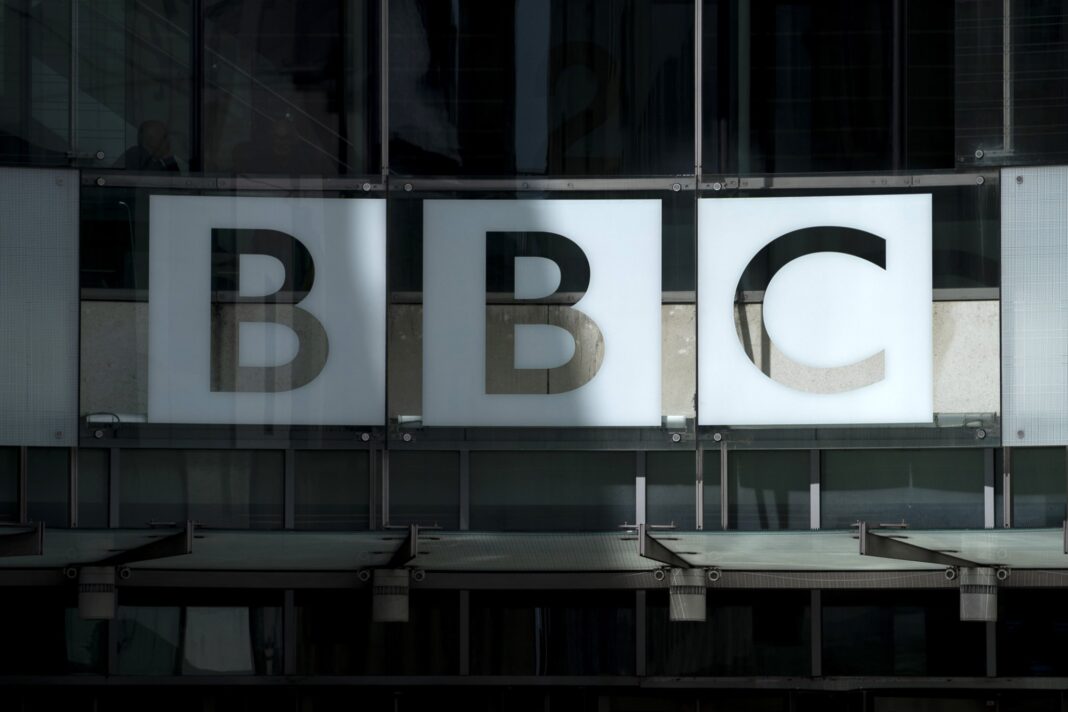 China has banned the BBC World News television channel from the few outlets where it could be seen in the country in possible retaliation after British regulators revoked the license of state-owned Chinese broadcaster CGTN.

The announcement comes one week after Ofcom, the British media regulator, said it had withdrawn a license for China Global Television Network, or CGTN, to broadcast in the United Kingdom.
China’s NRTA claimed in its statement that BBC World News had broadcast reports on China that “infringed the principles of truthfulness and impartiality in journalism.”

The move Thursday was largely symbolic, it is unclear how much impact China’s ban of BBC World News will have in mainland China. The BBC has never been allowed to broadcast in mainland China or into Chinese homes. BBC World News was only ever been available in international hotels.. But it draws foreign news outfits deeper into Beijing’s growing conflict with Western governments following last year’s expulsion of reporters for American newspapers.

The Chinese government has criticized BBC reports about the COVID-19 pandemic in China and about allegations of forced labor and sexual abuse in the northwestern region of Xinjiang, home to Uighurs and other predominantly Muslim ethnic groups. The Communist Beijing government last year expelled foreign reporters for The Washington Post, The Wall Street Journal and The New York Times during disputes with the Trump administration.

All You Need to Know About Dry Eyes

Earthquake Shakes Cianjur 3 Times Early This Day, the Shaking Is...