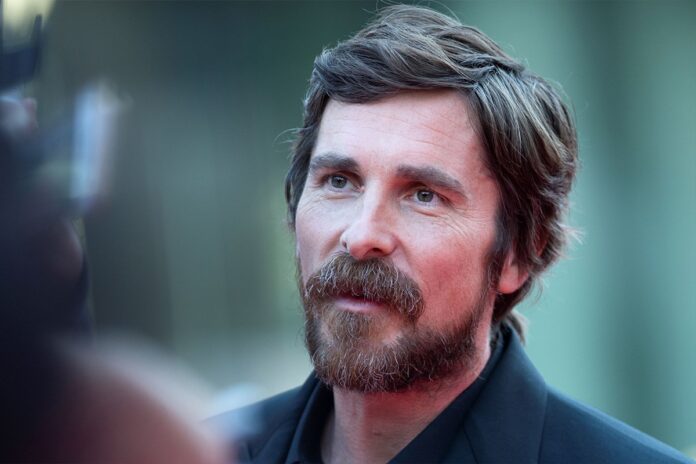 Christian Bale is reported joining Thor’s next sequel in Love and Thunder. The role for him is confirmed.

Christian Bale will play Gorr the God Butcher, the antagonist who is a villain in the fourth Thor sequel. According to the comic, Gorr is an alien from a world without a name who lost his entire family.

He wants to control the universe after his belief in gods is lost and his parents have passed away. This character appeared in the second Thor series: God of Thunder comic that was released in 2013.

This villain figure is told not easy to be conquered because of his ability to destroy the gods. The character Gorr itself was created by two comic artists Jason Aaron and Esad Ribic who released it in the second comic series released in 2013.

Thor: Love and Thunder is still in pre-production at the moment. This film brings back Jane Foster, played by Natalie Portman, and Taika Waititi as director.

This film also brings back Tessa Thompson as Valkyrie who previously made her appearance in Thor: Ragnarok.

For Christian Bale, this is not the first film involved in a comic book adaptation. Bale is known as one of the iconic Batman figures through his role in Christopher Nolan’s Batman trilogy.

His appearance has passed since 8 years ago, but not only the film, Christian Bale’s character as Batman is still a concern. In fact, his appearance became a reference when DC and Warner Bros returned to making a Batman film, this time being continued by Robert Pattinson.