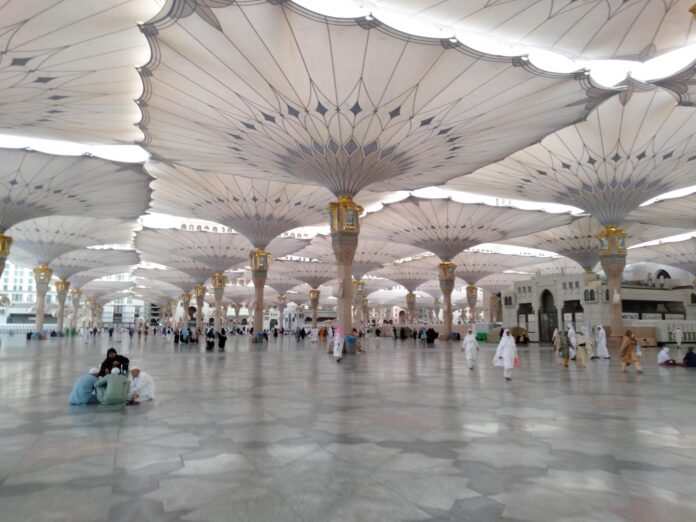 The Saudi Arabian government warns to ban its citizens for three years if caught traveling to red-listed countries, including Indonesia.

As known, Indonesia is one of the countries on the red list along with Afghanistan, Argentina, Brazil, Egypt, Ethiopia, India, Lebanon, Pakistan, South Africa, Turkey, Vietnam, and the United Arab Emirates.

“Anyone found to be involved (traveling) will be held accountable and severely punished upon their return, and will be banned from traveling for three years,” said an official at the Saudi Internal Affairs Ministry.

Saudi Arabia took this decision after finding that several of its citizens who had the privilege to travel during the pandemic had violated these rules.

“The Ministry of Internal Affairs emphasizes that citizens are still prohibited from traveling directly or through other countries to this country or other countries that have not controlled the pandemic or where a new variant has spread,” he said.

As known, Saudi Arabia is indeed continuing to tighten border rules to reduce the rate of Covid-19’s transmission in the country.

These strict rules are considered successful in suppressing the transmission of the coronavirus in the country. Covid-19 cases in Saudi Arabia as of Tuesday (July 27) were recorded at 1,379, lower than the daily average in June 2020, which reached 4,000 cases.

Manufacturing Performance in Quarter IV/22 Projected to Slow down

These People Are Not Allowed To Have a Booster Vaccine, Check the Following Criteria!