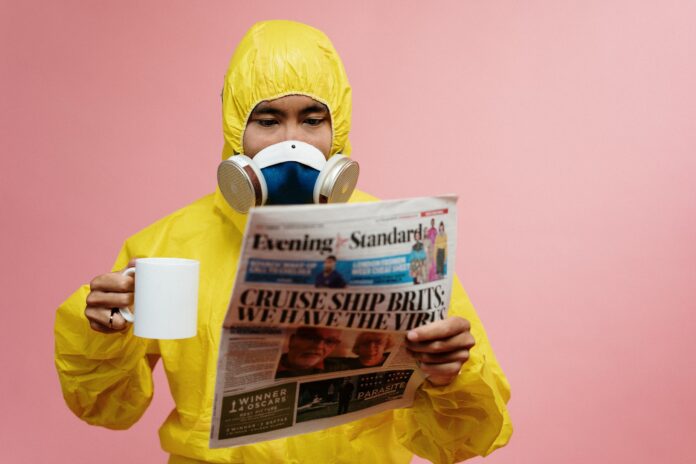 Quoted from the kemkes.go.id site, the addition of positive cases today reached 3,963 people based on the results of examining 39,774 specimens.

The addition of 3,963 cases is a new daily Covid-19 record in Indonesia since the first case of the Corona Virus was announced on March 2. The previous record was 3,861 cases as of September 10.

In addition, the number of people who recovered also increased by 3,036 cases. So that the total number of recovered Covid-19 cases reached 164,101 people.

The government also said that the total number of suspected cases to date has reached 100,236 people.

In response to the increase in Covid-19 cases, President Jokowi appointed the Coordinating Minister for Maritime Affairs and Investment Luhut Pandjaitan to reduce Corona Virus cases in nine provinces in two weeks.

Epidemiologist from Airlangga University Laura Navika Yamani said the two-week target was unrealistic. This is because the ministers do not support the implementation of the PSBB, which is one of the realization of the Covid-19 prevention protocol in a policy context.

Indovac Vaccine Will Be Released Soon