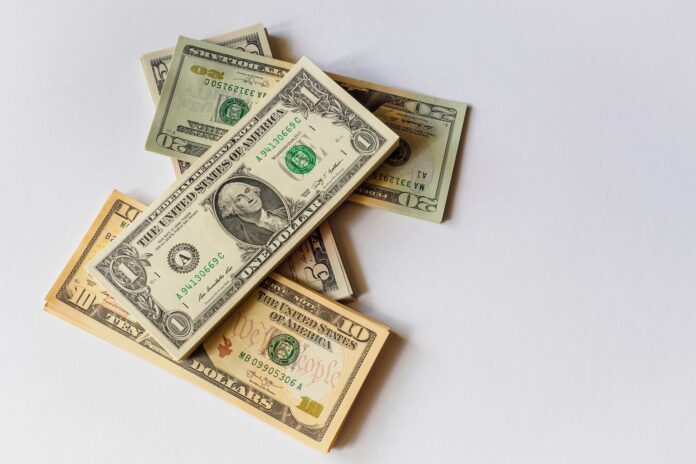 The trend of discarding the United States (US) dollar or de-dollarization is being carried out by several developed countries such as Russia, China, and Japan.

Developing countries are also beginning to do the same. In Southeast Asia, Thailand, and Malaysia, even Indonesia also follow the three countries mentioned above. Meanwhile, in Africa, Zimbabwe has done the same thing.

LCS itself is a collaboration between the Indonesian central bank and some other countries central banks. This cooperation allows the local currency’s use whenever a bilateral trade or investment transaction takes place.

Transactions in the LCS include the use of direct exchange rate quotes as well as interbank trading for the country’s currency and rupiah. In addition, there is also sharing of regular information and discussions between authorities.

The LCS agreement between Indonesia and Japan, Thailand, and Malaysia has already been implemented. Many entrepreneurs take advantage of this. The latest is with China.

China is Indonesia’s main trading partner. In 6 months of this year, non-oil exports to China reached US$ 21.2 billion and imports US$ 25.2 billion. Both countries have completed the technical mechanism for implementing the SCS.

“The technicalities for appointing banks have been completed, as well as the technical mechanisms,” said Perry Warjiyo, BI Governor, in a press conference.

Soon, the business world will be able to take advantage of these facilities. So that the LCS’ purpose can be achieved.

“This LCS not only facilitates trade payments through the LCS, namely the yuan and rupiah but also we direct them to implement various money market deepening programs. So that it is not only currency for transactions but how from this mechanism supports rupiah yuan foreign exchange transactions,” he explained.

So far, in Indonesia, these transactions use the United States (US) dollar. This creates a high risk of uncertainty.

As in recent years, when Indonesia wanted to boost the economy, a surge in imports was inevitable. At the same time, Indonesia also needs a supply of US dollars to meet its debt repayment obligations.

When coupled with negative sentiment from global or domestic, the rupiah exchange rate is difficult to control alias weakening. Even though BI is still working hard to keep the rupiah stable according to its fundamentals.

Although this is certainly very profitable for the rupiah, there will be a negative impact if the ‘wasting dollar’ step is taken.

This attempt to shake the dollar is sure to create new uncertainties in the global economy. In the long term, the balance that arises in the currencies’ use between countries will create a shock-free monetary economic system. However, this is certainly not the case in the medium term.

In the medium term, the balance that arises due to the diversity of currencies used will result in economic uncertainty to be certain.

Some economists believe that economic contraction tends toward a recession as is the case today. One of the reasons for this is the diminishing dominance of the US dollar in global transactions so that economic certainty will harm global economic growth.

Moreover, this will make the US a disadvantaged party. And of course, the US won’t remain silent in this regard.

Valid from June 13, Check Out the Latest Odd-Even Rules in Jakarta

Omnibus Law of The Job Creation Law Has Been Signed and Ratified by President...