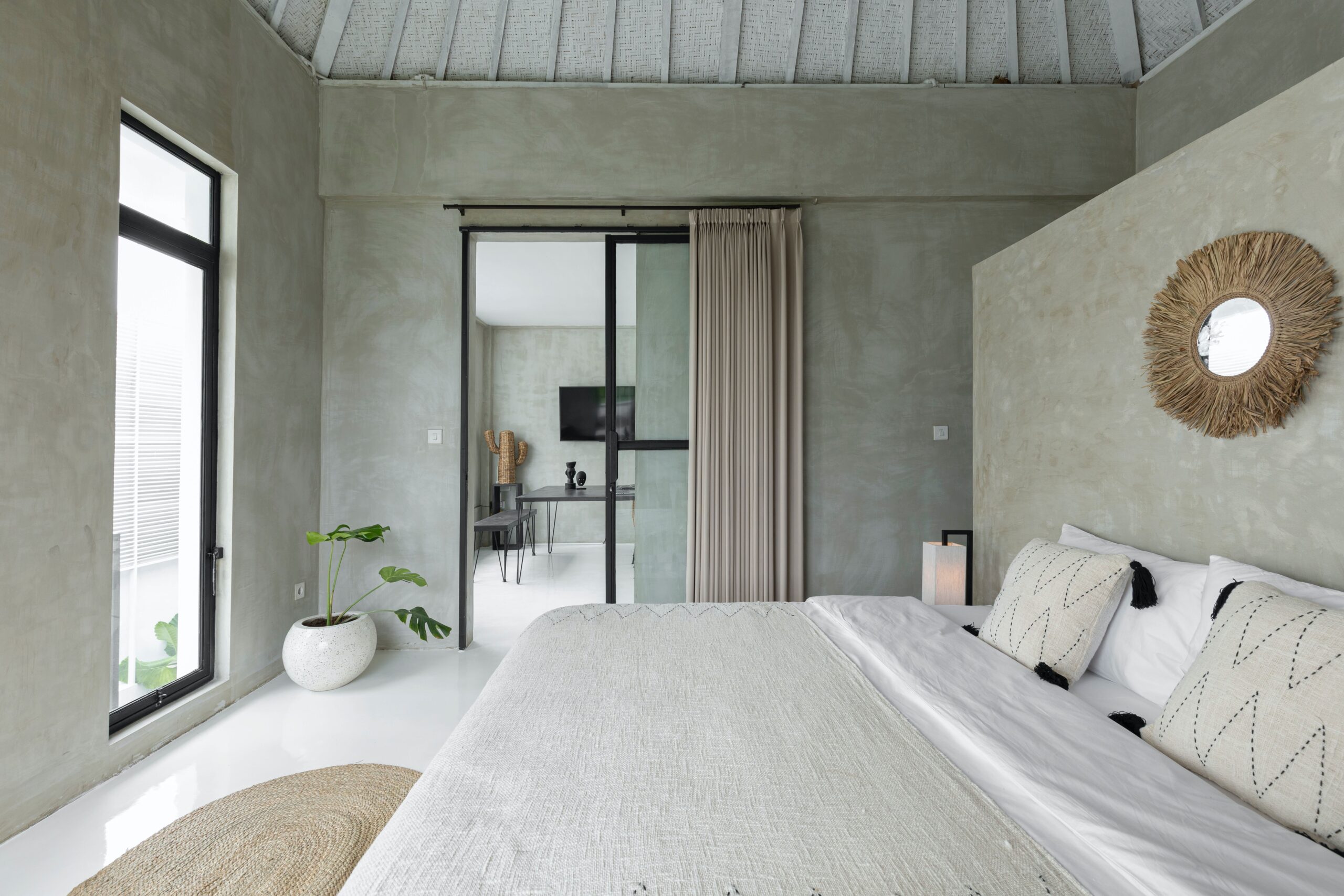 The peak of the G20 Indonesia, which will begin tomorrow, makes the occupancy rates of hotels in Bali filled. A total of 24 hotels in Bali were reported to have been full by the G20 delegates. Fully Booked!

The chairman of the Indonesian Hotel and Restaurant Association (PHRI) of Badung Regency, Rai Suryawijaya, said that not only the Nusa Dua area experienced a drastic increase in occupancy, but the surrounding area was also affected.

In addition, hotel occupancy in the area around Nusa Dua which includes Jimbaran, Seminyak, and Sanur has also increased. This is evidenced by the occupancy rate in the range of 70-75 percent in the area.

According to him, holding meetings of various countries in Nusa Dua is too much so the availability of units in the area is not sufficient. Thus, many are diverted to the surrounding areas.

“The impact is outside [Nusa Dua], which is used by the G20. Usually, regular guests outside, such as Jimbaran, Seminyak, Sanur, are up to 75 percent on average for 5, 4, and 3-star hotels,” he said.

However, the area around Nusa Dua is considered not to be 100 percent filled due to flight restrictions. In addition, the number of regular guests in November is usually not too large.

“We expect it to be [fully booked], but the current situation is that there are about 27 flights per day, the level is around 12,000 visitors, so it can’t be full yet, because November is usually not full either, 70-75 percent is good,” he explained.

With this event, Rai hopes that the tourism sector in Bali will improve. He considered the G20 as a great momentum to promote Bali tourism on the international stage.

“G20 is a very extraordinary momentum and a blessing for Bali and Indonesia because this is a free promotion to the whole world,” he said.

He also hopes that this event can run safely, smoothly, and successfully so that in the future Bali can continue to be in the world’s spotlight, as well as become the first choice of prospective foreign tourists.