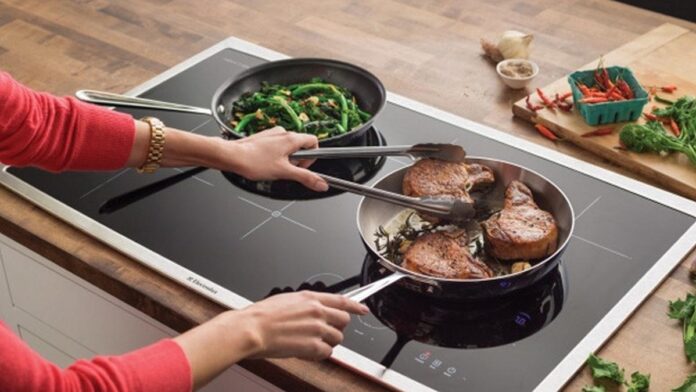 In an effort to suppress imports of Liquefied Petroleum Gas (LPG) and optimize the use of excess electricity, the government is promoting the use of electric stove for the community. This program is prioritized for middle and upper-class people.

Because electric stoves require a high enough power, at least 900 VA, the use of electric stoves will be closely related to the amount of power installed in each household.

Minister of Energy and Mineral Resources (ESDM) Arifin Tasrif finally spoke up. Arifin admits that the use of electric stoves requires a large installed capacity of electricity, so this is a possibility that can only be used by the upper middle class.

Therefore, the government will experiment with the LPG-to-electric stove conversion program for the upper middle class.

“So, if we are currently testing it for the community, we are random, but indeed those who can actually absorb additional electrical power by paying for it are middle to upper class, and the upper middle class generally like it too, right? whether you like it or not, if you like it, we will see the scheme,” he explained to reporters when met at the Ministry of Energy and Mineral Resources Building, Friday (23/09/2022).

He also admitted that electricity customers with 450 VA power had to be added first if they wanted to use an electric stove.

“The power must be increased,” when asked about the possibility of a 450 VA customer using an electric stove.

He said that his party is currently testing the conversion of LPG to an electric stove, with a power of 900 VA and 2,200 VA.

Previously, Minister of State-Owned Enterprises (BUMN) Erick Thohir emphasized that the government did not immediately implement the program to switch the use of electric stoves from 3 kilograms of Liquefied Petroleum Gas (LPG).

“This electric stove is still being discussed, whether LPG will disappear immediately, right? Right, the DME will continue in 2028 because we are afraid that LPG is getting bigger, we decide to replace the stove, it’s not possible,” he said when met at the Parliamentary Complex of the Republic of Indonesia. , Wednesday (21/9/2022).

Eric explained his assumption that the electric stove would enter the middle class first.

PT PLN (Persero) once said that the program to switch 3-kilo gram (kg) LPG stoves to induction stoves or household electric stoves could save the income and expenditure budget (APBN) and imports of 3 kg LPG up to trillions.

Citing data from Commission VII RDP with PT PLN (Persero), large-scale conversion of LPG to induction cookers can provide state budget savings of up to IDR 330 billion per year for 300 thousand KPM, and IDR 5.5 trillion per year for 5 million KPM.

Previously, pilot projects in Solo and Bali had also been carried out for 2×1,000 Beneficiary Families (KPM). According to PLN, there was no rejection from customers.

The Geothermal Electricity Price Has Not Been Determined

Circuit for World SBK Race is Painted with Batik Motif