Home NEWS Extreme weather to be expected in Jakarta 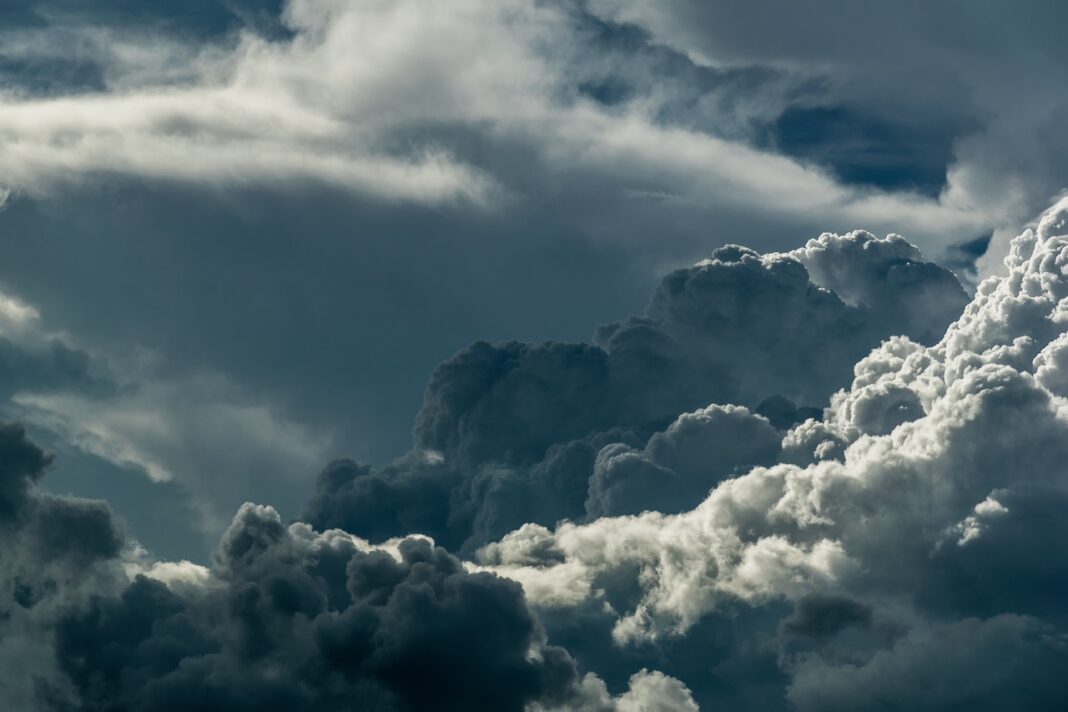 The Meteorology, Climatology and Geophysics Agency (BMKG) issued a warning on the potential impact of heavy rain for flooding that could occur in several provinces from Friday (19/2/2021) at 07.00 WIB until Saturday (20/2/2021).

Deputy Governor of DKI Jakarta Ahmad Riza Patria admitted to having received information regarding the extreme rainy weather that will occur in the capital city on February 18-19. This information was obtained by Riza from BMKG and the National Aeronautics and Space Agency or LAPAN.

For this reason, he said, all people and all officials in charge of dealing with floods must be on alert. According to Riza, extreme weather conditions cannot be avoided but must be faced together.

Because flooding in Jakarta can not only be caused by heavy rains in the Capital City but also water sent from various regions, one of which is Bogor. Deputy Governor of DKI Jakarta, Ahmad Riza Patria said that currently the 112 call center at the Regional Disaster Management Agency (BPBD) can be contacted by residents for free without being charged for credit.

Through this 112 call center, he said, the public could complain about social disasters, from floods, fires, the Covid-19 issue, terrorism, and even domestic violence issues.

The Bali-Mandara Toll Road Will Be a Test Site for the...