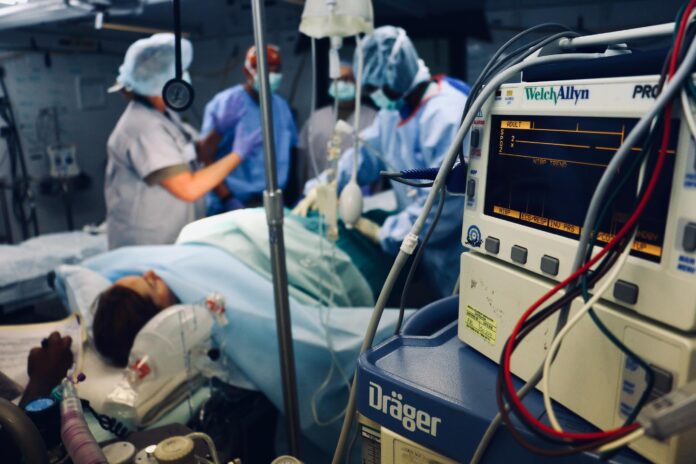 Covid-19 has not disappeared, but India is now faced with an outbreak of the Nipah virus, which is believed to be more deadly than the coronavirus.

Nipah virus is known to cause a 12-year-old child to die. So far 20 people thought to be the main contact with the child have been quarantined in hospital.

The child died last Sunday, September 5. He died after a week in the hospital. At first, he was treated for high fever, but his condition continued to worsen until he eventually developed brain inflammation. Blood samples showed the presence of Nipah virus infection.

It’s known that the Nipah virus is often transmitted from animals to humans through direct contact. Symptoms of this viral infection often begin with mild complaints. However, it can progress to a high fever and breathing problems. More severe conditions can cause brain swelling that can lead to coma and death.

Regarding the case of death from the Nipah virus, the Indian authorities are conducting further investigations and asking the public to remain calm.

“At this time, there is no need to panic. But still, we urge everyone to be vigilant,”

said Veena George, Minister of Health as reported by the Hindustan Times.

Quoted from Kompas.com, previously, Nipah was discovered in Malaysia in 1998, where its distribution occurred among pig farmers. The case caused the death of 260 people and spread across Southeast Asia.

Then, in 2004, Bangladesh also faced this virus. The reason is that there are residents who eat date palm sap contaminated by fruit bats.

Nipah is not as contagious as Covid-19. However, the mortality rate is high, with an incubation period of up to 45 days. Its ability to infect various animals makes experts try to prevent the Nipah virus as the next pandemic.