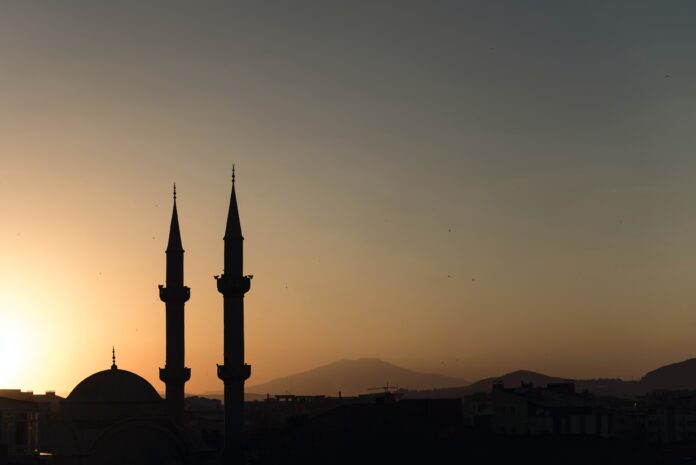 Indonesia is known as the largest Muslim population country in the world. Therefore, having a friendly tour for Muslim visitors is a natural thing there. Based on the 2022 Global Muslim Travel Index (GMTI), Indonesia is the second-best halal tourist destination in the world.

Based on this data, Indonesia’s GMTI score is 70 points. The points are the same as Saudi Arabia.

Indonesia is famous for its abundant tourist attractions. Because the majority of the population is Muslim, these tourist spots are friendly for you Muslims.

According to the Global Muslim Travel Index (GMTI) 2022 research made by Crescent Rating with Mastercard.

With a score of 70 points, Indonesia rose two places from the previous year which was in fourth place. Indonesia’s position is now under Malaysia which has a score of 74 points.

Meanwhile, Indonesia’s score is the same as that of Saudi Arabia and Turkey. The United Arab Emirates is next with a score of 66 points.

Then, Qatar has a score of 64 points. Then, Iran and Jordan each have a score of 63 points.

For information, the GMTI 2022 assessment was carried out in 138 countries in the world. This assessment is based on four main indicators, namely ease of access, communication, environment, and services.

Ease of access which has a score percentage of 10% includes visa requirements, air connectivity, and land access to halal tourist destinations.

Communication indicators that have a proportion of 20% of the total score include language skills in locations used by tourists.

Environmental indicators that have a proportion of 30% of the total score are related to safe spaces for Muslim tourists to enjoy halal tourist destinations without the prohibition of wearing typical Muslim clothes.

In addition, this indicator looks at whether there is discrimination against Muslim tourists. Then, service becomes the most important indicator because its proportion reaches 40% of the total score.

This indicator includes the existence of facilities needed by Muslim tourists, such as places of worship and halal food.