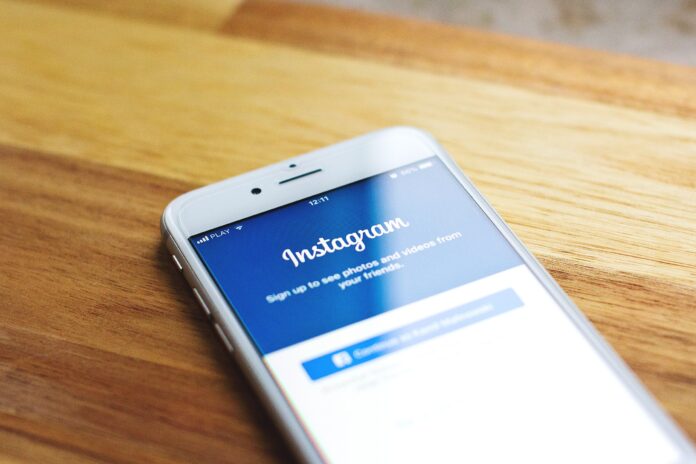 Facebook added a new feature, Vanish Mode, which removes messages after being read by the recipient for Instagram and Messenger users.

Users can omit text and media messages to recipients. The message is lost when the recipient sees the message and the sender leaves the conversation room.

This feature was again adopted by Facebook from Snapchat. The social media service made by the United States has provided the missing message feature for years. Previously, Facebook also imitated the Story feature from Snapchat.

To activate this feature, users can simply swipe the cellphone screen upwards when opening the instant message feature. Then the message interface background color will change to black. This is a sign that the Vanish Mode feature has been activated. To exit this mode simply press the option to exit on the screen or swipe the screen up again.

Users have the option to activate this feature or not. Vanish Mode messages can only be sent if the recipient has also activated this feature.

This feature was launched for users who wish to send secret messages to other users. By activating this mode, they don’t have to worry about the secret message being stored by Facebook.

The instant messaging feature on Messenger is more varied. If users want to send instant messages without having to be removed immediately, they can use the Secret Conversation feature.

This feature is also equipped with end-to-end encryption security. With this feature, users can also set messages to disappear by themselves within a certain time frame, as reported by The Next Web.

This feature was first announced when Facebook announced a design overhaul on Messenger last September.

Citing The Verge, this step is in line with the announcement of Facebook CEO, Mark Zuckerberg, last year. At that time he said he would move away from the News Feed and public posting and concentrate on private and group messaging services.

Facebook says users can report other users who abuse the Vanish Mode feature. However, it is unclear how far Facebook could go to review the conversations that took place if this mode was activated.