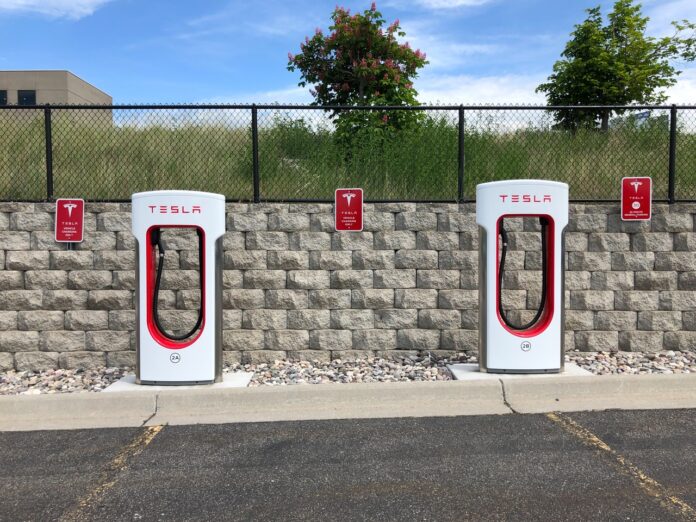 The Energy and Mineral Resources Ministry has projected 125 thousand electric cars and 1.34 million electric motorcycles to be operational in 2021, potentially reducing fuel oil consumption to 0.44 million kiloliter per year.

The government has issued a Ministerial Decree (no. 13/2020) on electric charging infrastructure to accelerate the implementation of the battery-based electric vehicle (KBLBB) program.

The use of electric cars in ministries, local governments, state-run companies, as well as private companies is projected to reach 19,220 units by 2025.

Meanwhile, the use of electric motorcycles is expected to reach 757,139 units and electric buses 10,227 units for the same period.

By 2025, Indonesia is expected to have 6,318 recharging stations and 17 thousand battery replacement stations, with the number of electric cars and motorcycles projected to reach 374 thousand and 11.8 million units, respectively. The potential fuel saving is expected to reach 2.56 million kiloliter by 2025.