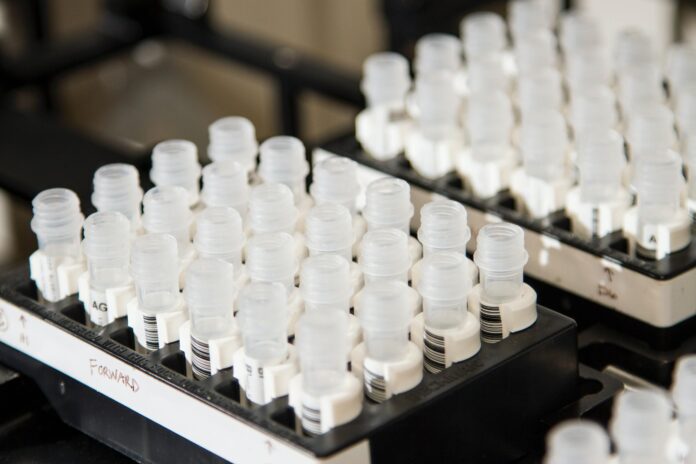 President Jokowi has finally decided to lower the polymerase chain reaction (PCR) price tests for the coronavirus (Covid-19) diagnosis to the range of IDR 450,000 to IDR 550,000.

Lia G. Partakusuma, Secretary-General of the Indonesian Hospital Association (Persi) said the government has the authority to regulate the price of reagents/PCR tests.

Persi reminded the government to take into account the operational costs of laboratory needs, such as special molecular lab rooms and others, because the lab room has a fairly high safety standard with equipment that meets the standard.

Lia said, to lower the PCR test price, the government might ask for a special price for the purchase price. However, if it isn’t possible, then a subsidy from the government is needed so that the PCR test cost can be in the range of IDR 450,000 to IDR 550,000 as requested by President Jokowi.

Persi ensures that hospitals/labs continue to carry out PCR tests as usual. The PCR test service is of course according to the capabilities of each hospital/lab.

As known, currently, the highest price for PCR tests in Indonesia based on the Circular of the Minister of Health is IDR 900,000. Previously, the Ministry of Health (Kemenkes) said it had discussed the plan to evaluate the price of the PCR test. This was also done considering a large number of requests from the public.

“We plan to reduce it gradually starting on Sunday (August 13) tomorrow. The exact price is still being calculated. How much is the reagent price now, how much is the test kit? We are still calculating that,” said the Minister of Health on Saturday (August 14).

He added that even though the price was lowered, the price of PCR tests in Indonesia might not be as low as the tests price in India. However, it’s relatively cheaper than other countries and can be reached by all society levels.

Prof. Tjandra Yoga Aditama, former Director of the World Health Organization (WHO) Southeast Asia, added that the price difference between PCR tests in Indonesia and India is related. According to him, the comparison of PCR test prices with India is nothing new.

“In September 2020, when I was going back to Jakarta from New Delhi, I did a PCR test before flying. The officer came to my house, the cost was 2,400 rupees or Rp. 480 thousand. At that time, the PCR test rate in our country was still more than IDR 1 million,” he said last Saturday (August 14).

“A friend from India said, maybe there is a subsidy from the local government, something that seems to be possible as part of dealing with the pandemic. Because the price of tests can be cheaper, the number of tests in our country can be more. So, transmission in the community can also be controlled,” he explained.

He also added the possibility of tax relief facilities or cheaper raw materials for industry, and the availability of a large number of workers. He also added that an in-depth analysis of why PCR rates in India could be cheaper.

Land Development Contract in New Capital Is Still on Hold