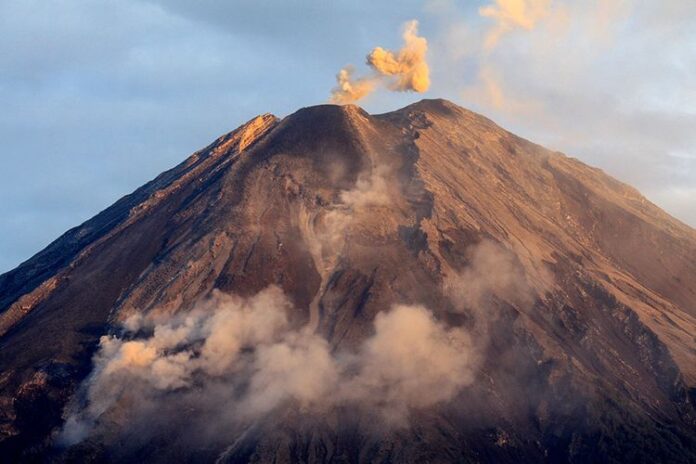 Mount Semeru erupted early this morning at around 03.10 WIB. The volcanic material from the eruption was reported to have filled the area of ​​Curah Kobokan Hamlet, Supiturang Village, Pronojiwo District, Lumajang.

“Nearly 3 hours of activity was very high. This hot cloud activity increased and the lava avalanche began to increase to a distance of 11 kilometers accompanied by the descent of hot sand or lava to the Kobokan Bulk, “Thoriqul said in Surabaya, Tuesday (12/1/2020).

Thoriq said that from this activity, volcanic material was monitored in the Kobokan Bulk area with high sand reaching 30 meters from the riverbed.

“From the locations that have been monitored, including in the Kobokan bulkhead, the height of the sand or hot lava is 30 meters from the riverbed,” he added.

Justin Bieber’s Remaining Concerts Are Postponed, Including in Jakarta

Fuel Oil Purchase Later Should Use a QR Scan