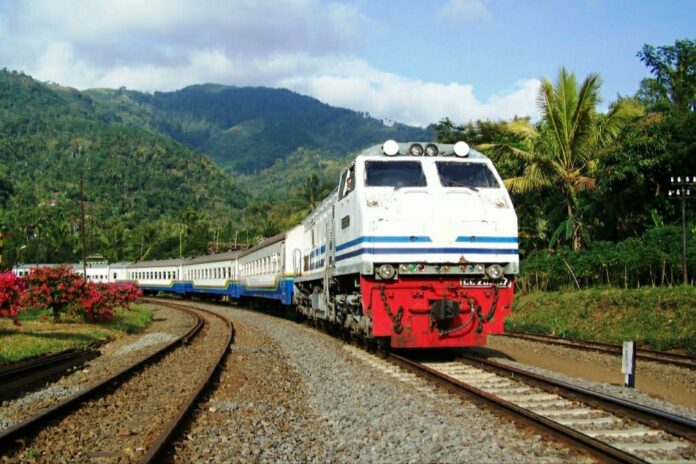 PT Kereta Api Indonesia has started to re-operate its train carriages and serve a number of relations during the Covid-19 pandemic.

This operation is also accompanied by the imposition of a number of strict requirements, in order to minimize the potential for transmission of the corona virus on the train.

Starting from discounted prices, to the latest additional train service, namely the Sancaka Train, with a travel time that is faster than usual.

When confirmed about this, PT KAI’s VP of Public Relations, Joni Martinus, explained the reason why the Surabaya Gubeng-Yogyakarta (PP) train can be reached in a shorter time.

“We are adjusting the train’s operational pattern by not stopping at several stations,” said Joni, Wednesday (26/8/2020) afternoon.

For the Yogyakarta-Surabaya Gubeng relationship, the travel time which was originally 5 hours can be reached in 4 hours, or one hour earlier.

This is because the train does not stop at a number of stations such as Klaten, Ngawi, Nganjuk, and Kertosono Stations.

The opposite also happened to Sancaka train, Surabaya Gubeng-Yogyakarta relationship.

“Sancaka Surabaya Gubeng – Yogyakarta from the usual 4 hours 53 minutes to only 4 hours. It does not stop at Kertosono, Nganjuk, Klaten,” explained Joni.

However, Joni explained, this faster train travel time service is not provided regularly for every hair.