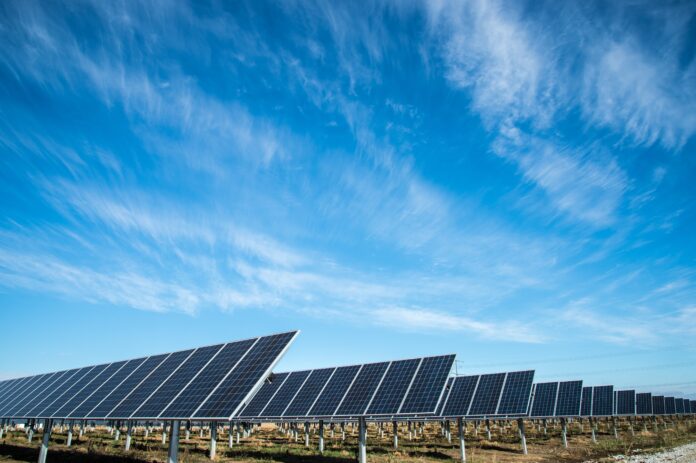 The Ministry of Energy and Mineral Resources of the Republic of Indonesia (ESDM) targets the New Renewable Energy (EBT) mix by 2025. To achieve these targets and reduce carbon emissions, ESDM has three main focuses.

The first priority is the short-term target of achieving a 23 percent NRE mix in the next three years. The second priority is for the medium term, namely meeting the nationally determined contribution (NDC) target by 2030.

Secretary-General of the Ministry of Energy and Mineral Resources, Ego Syahrial, at the Indonesia Economic Outlook with the theme of National Energy Fulfillment Strategy 2022 and Readiness Towards Energy Transition yesterday (26/1) explained that the energy sector has contributed to reducing emissions of more than 300 million tons of CO2 with their efforts. This will be achieved by 450 million tonnes with international assistance.

Furthermore, the third priority is the long-term priority, namely towards net zero emission by 2060 or it could be faster with international assistance.

He explained that three steps must be prepared by the government so that these targets can be realized, namely the development of EBT, phasing out of steam power plants (PLTU), and acceleration of electric vehicles.

In terms of NRE development, the Ministry of Energy and Mineral Resources recorded the realization of installed NRE power plant capacity of 11,152 megawatts (MW) in 2021, exceeding the initial target with a surplus of 205 MW. That means there is an addition of 500 MW. This is of course commendable.

On the other hand, the government also plans to no longer use Steam Power Plants (PLTU). Instead, the Ministry of Energy and Mineral Resources has begun to develop a rooftop power plant (PLTA) which is sought at 3.63 MW by 2025> this is supported by the acceleration of the implementation of the draft Presidential Regulation on EBT.

In an effort to reduce carbon emissions, the government continues to encourage people to switch to battery-based electric vehicles. The form of encouragement is the construction of public electric charging station infrastructure and General Electric Vehicle Battery Replacement Stations (SPBKLU) in various regions.

Ego explained, “Until last year, the government has installed 267 SPKLU units in 224 locations spread across Jakarta, Tangerang, and Bandung. In addition, there are 226 SPBKLU units spread over 265 locations in Jakarta and Tangerang.”

The government’s effort to encourage the use of electric vehicles is the conversion of BBM motorcycles to electric motorcycles.

Based on the data mentioned by Ego, as many as 100 units of fuel-based bicycles have been converted to electric motorcycles in 2022. He targets 1000 units of BBM motorcycles to be converted by expanding the conversion program. The program will be implemented by several ministries, local governments, and state-owned enterprises.

Special Travel Visas to Bali for 23 Countries Officially Opened, Get...