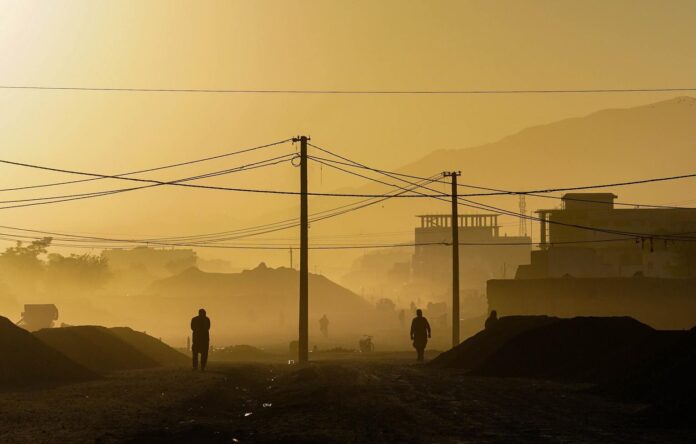 Quoted from the People’s Daily, Putin told Xi that Russia had the same interests and positions as China in Afghanistan.

Xi reiterated that China does not interfere and respects Afghanistan’s sovereignty and independence. The two countries are ready to protect Afghanistan from foreign intervention.

Putin said Russia wanted to work with China to fight terrorism and drug smuggling. Meanwhile, Xi urged all parties in Afghanistan to build an open and inclusive political framework, implement moderate and stable policies and cut ties with all terrorist groups.

As reported by Reuters, the conversation between Putin and Xi came a day after the leaders of the G7 member countries discussed the current crisis in Afghanistan.