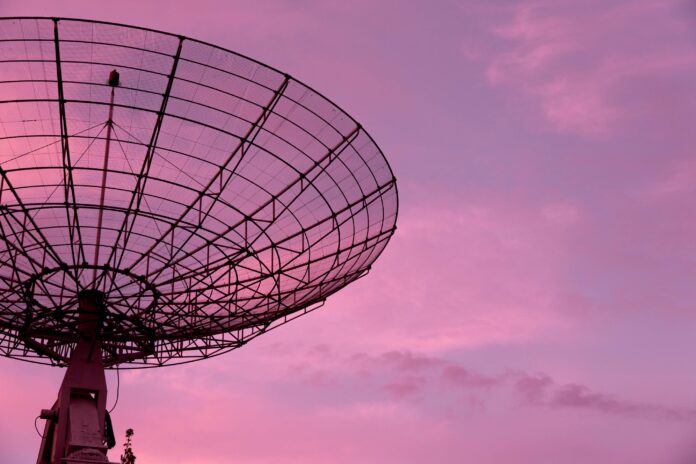 On August 18, 2021, the construction of an Earth Station for the RI/SATRIA I satellite has begun. The construction was carried out in Cikarang, West Java.

The construction of the earth satellite is intended to control and monitor the movement of the SATRIA I satellite. Not only that but the construction of the earth satellite is also used for data communication service facilities between SATRIA I and the existing infrastructure on earth. The government will also carry out network management so that satellite performance is in accordance with service stability standards.

Not only built in Cikarang, earth satellites are also planned to be built in ten other areas, including Batam, Pontianak, Banjarnegara, Tarakan, Manado, Manokwari, Timika, Kupang, Ambon, and Jayapura.

Quoted from tempo.co, the Minister of Communication and Information, Johnny G, Plate said that the plan to build earth satellites in ten other areas is still in the process of land acquisition.

As additional information, if the construction of the SATRIA I satellite was built on an agreement between the government and a business entity (KBBU).

It is known that the SATRIA I Satellite project requires financing of US$ 540 million and is expected to be launched in 2023, to be exact in March.

Indonesia’s Investment Realization Grows 12.5% ​​in the Fourth Quarter of 2021.