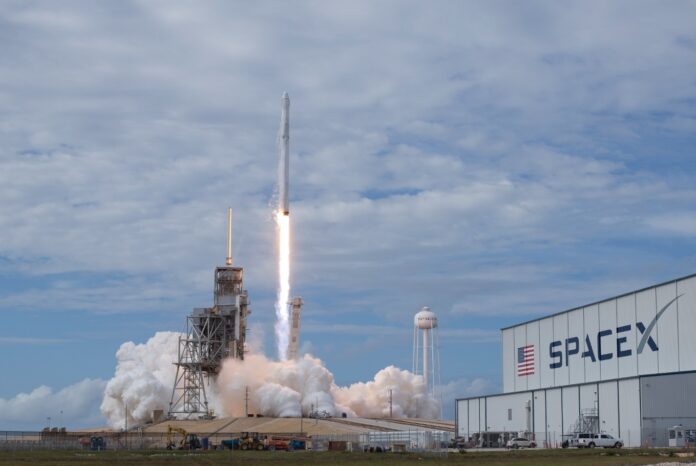 Spokesperson for the Coordinating Ministry for Maritime Affairs and Investment, Jodi Mahardi, said that Indonesia is crossed by the equator. In addition, Indonesia has several areas that are located near the equator.

“The cost of launching a SpaceX rocket will be lower because the satellite does not need to maneuver to adjust its orbit to the equator,” Jodi told AFP.

President Joko Widodo conveyed Indonesia’s intention to invite SpaceX to invest in Indonesia when communicating by telephone with Elon Musk on Friday (11/12). The main conversation between Jokowi and Elon Musk is actually about Tesla’s investment in Indonesia.

That electric car company is reportedly eyeing large nickel reserves in Indonesia, the main component of its battery. Elon Musk is even claimed to be sending his team to Indonesia to explore opportunities for cooperation in January 2021.

In an official statement from the Coordinating Ministry for Maritime Affairs and Investment, Jokowi also invited Tesla to look to Indonesia as the launch location for Space X.

“The two sides exchanged views on the electric car industry and the main components of electric batteries. In addition, Indonesian President Joko Widodo also invited Tesla to see Indonesia as a launch pad for Space X,” the official statement of the Coordinating Ministry for Maritime Affairs and Investment said, Saturday (12 / 12).

In the midst of that plan, Indonesia is known to have planned to build its first space port on the island of Biak, off the northern coast of the island of Papua New Guinea. Indonesia is also claimed to have held talks with foreign investors.

Minister of Research and Technology and Head of National Agency for Research and Innovation, Bambang Brodjonegoro, stated that Indonesia could build a rocket launch station or a space airport. He said it was more profitable than just creating a rocket.

“Indonesia must be able to position itself as the main launch site,” Bambang said in a National Seminar held by LAPAN, Wednesday (16/9).

Bambang said that it is the most strategic country for launching rockets, for example taking satellites into space because they are on the equator. He said that rockets are easier to reach into orbit if launched from the equator.

The convenience will also make launch costs more efficient. Biak has the potential to become a space airport because it is very close to the equator, which is -1.

The value of the global space economy is projected to increase to more than US $ 1 trillion per year by 2040. Thus, it is very profitable if Indonesia can participate in this sector.

Shopping in Singapore Can Use Rupiah