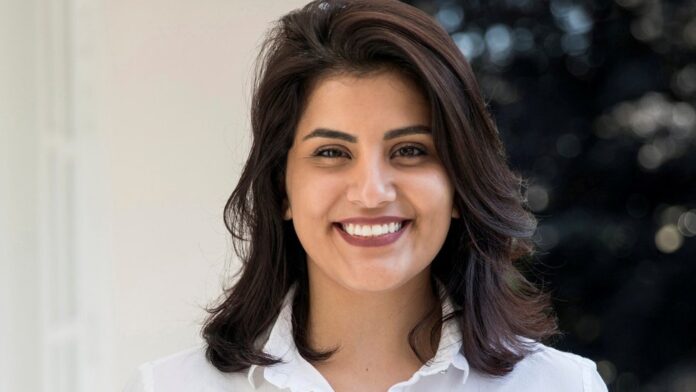 A Saudi Arabian court sentenced a female activist, Loujain al-Hathloul, to 5 years and 8 months in prison, Monday (28/12). That 31-year-old woman was found guilty of terrorism crimes.

“The activist who fought for women’s rights was punished for various activities that are prohibited by the anti-terrorism law,” local media wrote as quoted by AFP.

The court suspended her sentence of 2 years and 10 months if she did not commit any crime within the next three years. Hathloul has the opportunity to file an appeal within 30 days.

She and other female activists were arrested in May 2018. Hathloul was reportedly tortured physically and sexually during 2.5 years in prison.

In addition, her case was transferred to the trial at the Special Criminal Court for terrorism and national security cases, the family said, Wednesday (25/11).

The activists admitted to being whipped on the back and thighs, electrocuted and splashed with water while in detention.

Several women said they were forcibly touched and groped, forced to break their fast during the holy month of Ramadan, and threatened with rape and death. In fact, one of the activists tried to commit suicide in prison.

While most of the activists have been released to await trial, Hathloul and three other women activists remain in jail.

The human rights group tracking the trial said only Hathloul’s case was referred to the Special Criminal Court.

According to the family, Saudi authorities told Hathloul that she could be released if she signed a statement denying the claim of abuse.

When Hathloul refused, she was put in solitary confinement.

King Salman’s government insists on processing the Hathloul case despite international pressure forcing the Saudis to release the woman.

In a report earlier this year, human rights group Amnesty International said the Saudi special tribunals were often used to silence the voices of critics of the kingdom under the guise of fighting terrorism.

Hathloul has long been an advocate for women’s rights in Saudi Arabia and this is not the first time she has been detained.

In 2014, she was detained for more than 70 days after she broadcast live that she was driving from the United Arab Emirates to Saudi Arabia.

At that time, it was still illegal for women to drive vehicles in the Saudi Arabia, and was arrested by Saudi authorities trying to cross the border and then released without trial.

Al-Hathloul’s family said that in 2018 shortly after attending a UN meeting in Geneva on the situation of women’s rights in Saudi Arabia, she was kidnapped by Emirati security forces in Abu Dhabi, a place where she lived and was pursuing a master’s degree.

She was forced to board a plane to Saudi Arabia and barred from traveling abroad before being arrested months later.

A Wounded And Entangled Leopard Was Found in Kawah Putih Bandung

Until October, Indonesia Is Not Safe from Covid-19