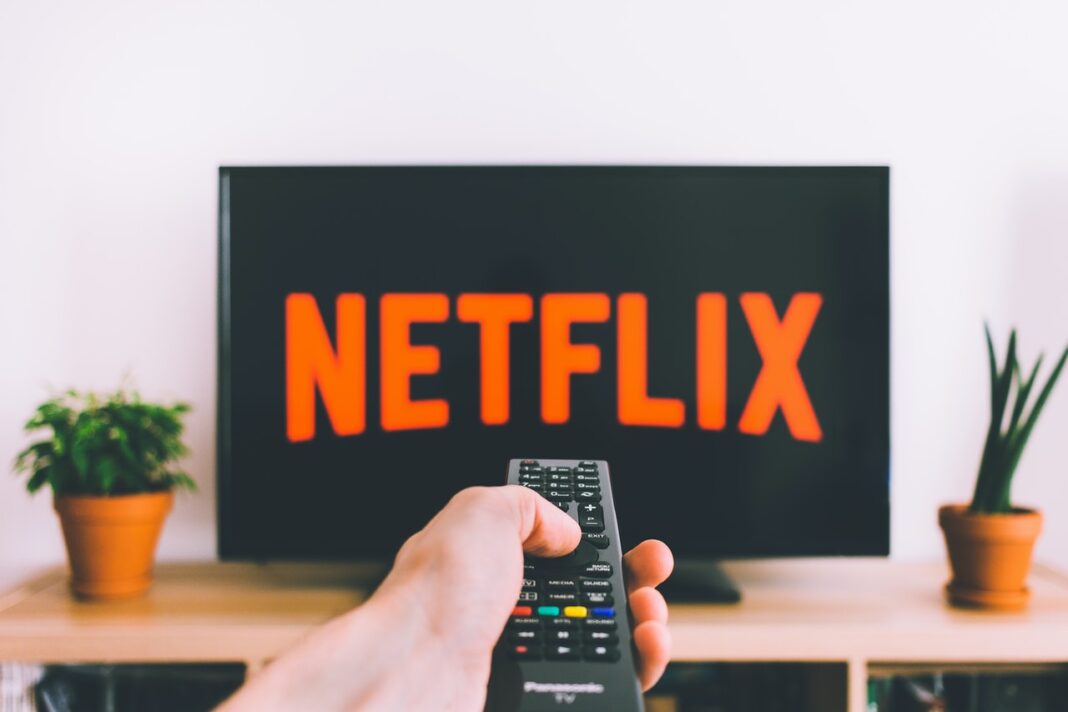 Netflix has made good on its high-profile promise to deliver new movies every week.

Teased last October, Netflix is guaranteeing its roughly 193 million subscribers unseen features every week in 2021. Largely consisting of original productions as well as some splashy acquisitions, the slate has 71 titles across genres — from musicals to action, romantic comedies to family animation.

Dwayne Johnson, Melissa McCarthy, Halle Berry, Jason Momoa, Amy Adams, Ryan Reynolds, Chris Hemsworth and Lin-Manuel Miranda are among those featured in sizzle reel released Tuesday (watch below) showcasing their respective projects, which will roll out over the next 12 months.

Take “Fear Street,” a film trilogy from Peter Chernin which shot back-to-back in Georgia in 2019. After rescuing the films from Disney’s acquisition of Fox, Netflix will release all three in 2021 only one month apart, presumably over the Halloween season. Had coronavirus not crippled American moviegoing and the films proceeded to theatrical release, conventional wisdom would’ve dictated pacing each release up to a year apart.

ROMANCE
A Castle For Christmas
Fuimos Canciones
Kissing Booth 3
Love Hard
The Last Letter from Your Lover
The Princess Switch 3
To All The Boys: Always and Forever
Untitled Alicia Keys Rom-Com

WESTERN
The Harder They Fall

MUSICAL
A Week Away
tick, tick…BOOM

The Streets of the New Capital Will Be Able to Become...